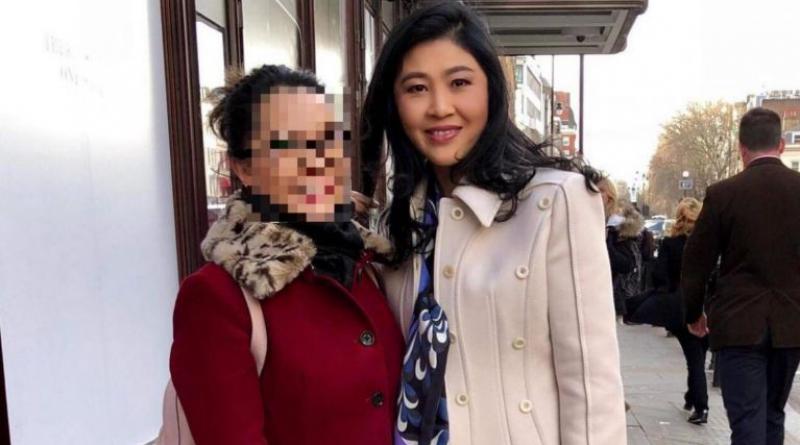 Busadee Santipithak, the Foreign Ministry’s director-general of information and its spokesperson, said relations between the two countries are multi-dimensional so these photos should not pose a problem.

Meanwhile National Police Chief Pol.Gen. Chakthip Chaijinda today confirmed that Yingluck is in England but added that this has not been officially verified by Interpol.

At 2 pm today Pol. Gen. Chakthip said he is also certain that Yingluck did not use a Thai passport to enter UK, as the Foreign Ministry has revoked it.

Deputy National Police Chief Pol. Gen. Srivara Rangseepromnakul is investigating this case, and he has been chasing up on Yingluck’s whereabouts and contacted Interpol, however neither Interpol nor any country has officially confirmed where she currently is, he said. 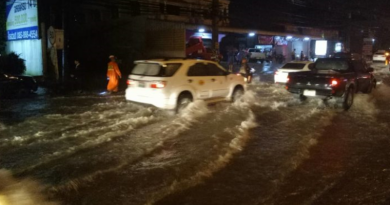 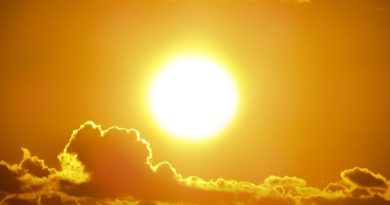