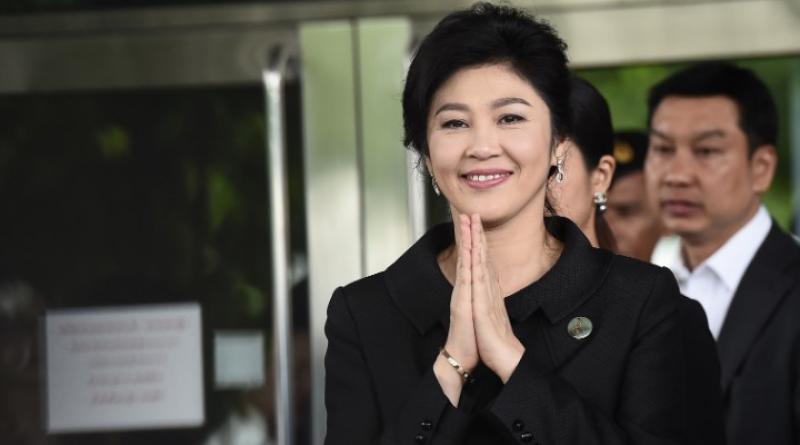 THE Finance Ministry said today (August 26) that the escape overseas by former prime minister Yingluck Shinawatra does not affect the procedure to seize her assets, INN News said.

Somchai Sujjapongse, Finance Ministry’s permanent secretary, said a letter has been sent to all concerned agencies to gather and send information about her assets but up to today no more assets have been added to what was previously listed.

Right now officials are checking her residences, including condominiums, which had previously been listed and are gathering additional information, particularly the addresses, after which the issue will be forwarded to the Legal Execution Department to seize them. 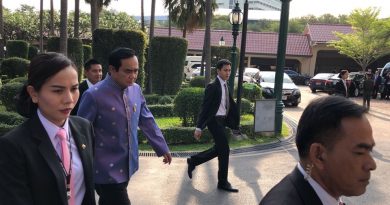 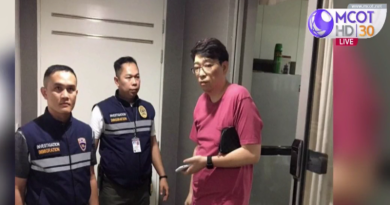