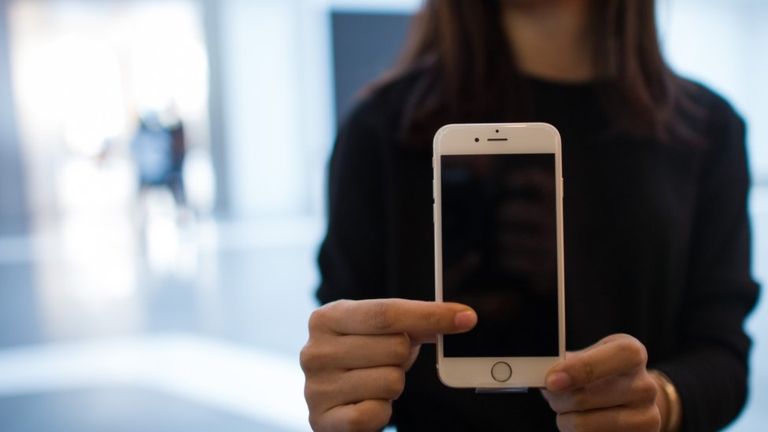 (BBC) –Apple has blamed “external factors” for a handful of iPhone battery fires in China.

The US tech giant said it had conducted tests on the devices and had found “no cause for concern with these products.”

One technology analyst told the BBC she did not believe it to be a widespread problem.

Apple said the iPhones had external physical damage “which led to the thermal event.”

The watchdog’s report quoted one woman as saying her iPhone 6S Plus exploded in August, shattering the screen and leaving the battery and back of the phone blackened.

But the company has denied that it was slow to respond to consumer complaints raised by the state-run Shanghai Consumer Council.

“We treat safety as a top priority and have found no cause for concern with these products,” the company added.

Xiaohan Tay, technology analyst for IDC in Beijing, said: “From what we are seeing in the market, it doesn’t seem to be a big problem yet in China, we can’t confirm whether all iPhone 6 and 6S models are at risk.

“At this point, it doesn’t seem that there is any major implication yet for the iPhones sold outside of China,” she told the BBC.

However, complaints against Apple have surged in the past two months according to the Shanghai Consumer Council.

They include reports of sudden shutdowns of the iPhone 6 and 6S – even though batteries still had enough power.

But it has maintained that the problem did not constitute a safety issue.

Analysts say those problems have not only damaged Samsung’s reputation but have raised distrust of foreign smartphone brands in China.

Top: Complaints against Apple in China have surged in recent months. Photo: Getty Images via BBC

New millionaires in Thailand from the gov. lottery.