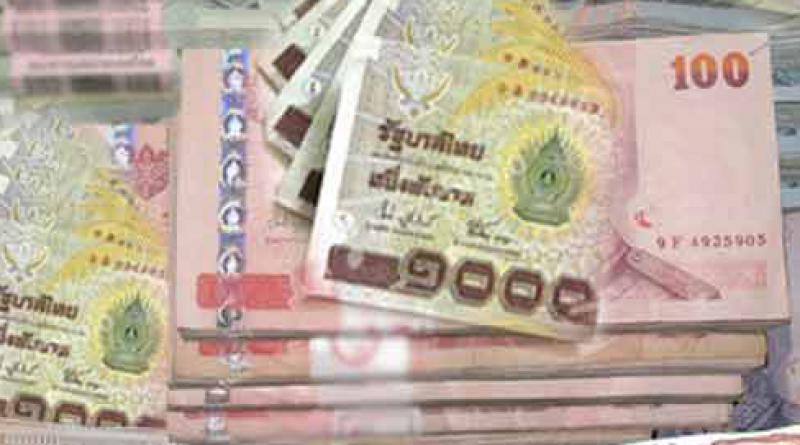 THE Thai baht opened at 32.91 to the US dollar with the outlook being for the Thai currency to continuing gaining ground due to inflow of funds, INN News reported today (Nov. 17).

Money managers at Bank of Ayudhya expect the Thai baht to trade in the range of 32.80-32.95 to the dollar today.

It had opened stronger at  32.91 to the dollar from yesterday’s close of 32.95 because of continuous inflow of foreign funds.

Meanwhile a Reuters report published by CNBC.com said the dollar steadied today (Nov. 17) after coming off the week’s lows against its peers as earlier risk aversion in global financial markets receded, pushing up US yields.

The dollar index against a basket of six major currencies was little changed at 93.822.

The index had edged up overnight to pull away from a four-week trough of 93.402 set on Wednesday. Wall Street shares rallied overnight after sagging through much of the week, causing a 4 basis points jump in the long-term Treasury yield to shore up the dollar.

The dollar had bounced overnight from a one-month low of 112.470 yen midweek as an ebb in investor confidence halted a surge in global equities and lifted the Japanese currency.

“While the comeback in equities has stopped the recent decline in Treasury yields, focus remains on US tax reforms,” said Junichi Ishikawa, senior forex strategist at IG Securities in Tokyo.

“Yields cannot rise much further when it is unclear whether tax reforms can go through this year. Dollar/yen can test the 114.00 handle but lacks momentum for a sustained surge under such conditions.”

The US House of Representatives on Thursday approved a broad package of tax cuts sought by President Donald Trump. The debate now moves to the Senate, where Republican majority is smaller and no decisive action is expected until after next week’s Thanksgiving holiday.

The common currency was on track to gain 1 percent on the week. It had rallied to a one-month high of $1.1862 on Wednesday after data showed strong growth for Germany’s economy in the third quarter.

The pound rose 0.1 percent to $1.3204 to put further distance between the week’s low of $1.3063 marked on Monday when perceived troubles for British Prime Minister Theresa May hurt the currency.

The Australian dollar was little changed at $0.7585. It was poised to end 1 percent lower on the week, during which it sank to a near five-month low of $0.7567 on lower commodity prices and weak domestic data. 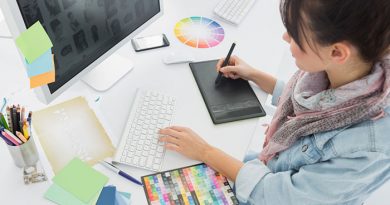 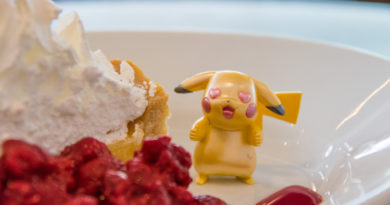