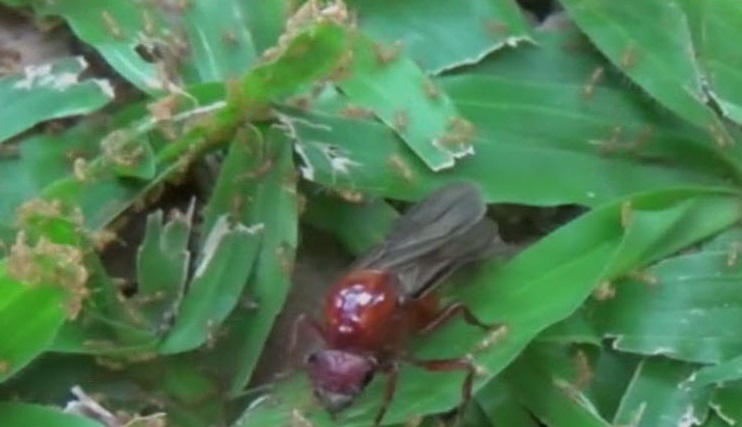 CHIANG Mai folk are having a lot of fun collecting subterranean ants which emerged from underground amid a spell of sunshine after heavy rain, Thai News Agency said today (May 19).

The key places to collect these tiny insects which only emerge from underground seasonally are trees at government centers, in lawns and woods around the city and Lanna golf course on Chotana Road.

Both adults and children are having a whale of a time collecting the subterranean ants either by placing bottles or fishing traps over ant holes under trees and waiting for them to fill up.

While a kilogram of these ants can be sold in Chiang Mai markets for 1,200 baht, at nearby Lamphun province the price is as high as 2,500 baht.

Below: A large bag full of these little insects. 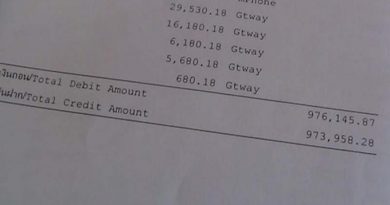