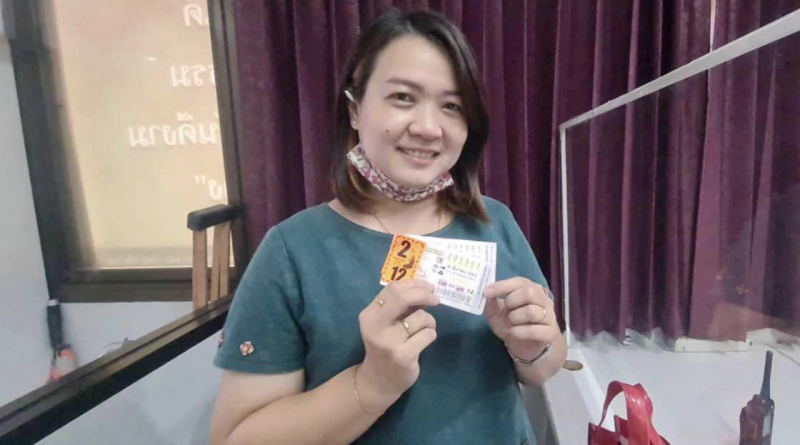 The post captioned “This municipal employee won 2 tickets for 12 Million THB. She was walking home and noticed a 20 THB bill on the road. She picked the bill up and bought a lottery ticket with the same number in Prapadaeng District. The next winner is a police officer in Udon Thani Province with a winning ticket bringing in 6 Million THB. The officer revealed someone whispered the number in his ear while he was dreaming. Police Senior Sergeant Major Chaidej Dejkan 47-year-old from the Udon Thani City Police Station is the big winner. He went to file a report in the same police station as proof of his good luck.

The officer showed the ticket to others at the station. The winner decided to write his ID number on the back of the ticket as proof of ownership. The officer stated he is a big lottery player and usually buys about 20 tickets for every draw. This is his first time winning the grand prize. He revealed someone whispered the number 903 in his ear while he was sleeping. While sitting at the station a lottery seller walked by but there were only tickets with the number 03 so he purchased 1 ticket. The winner stated he will pay off debt, give the wife some, and save the rest for his children’s education.

FB Caption: The winner revealed someone whispered the number in his ear while he was asleep. 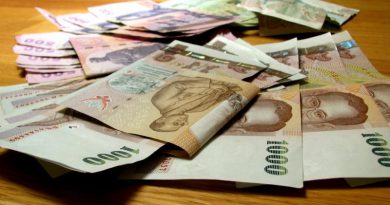 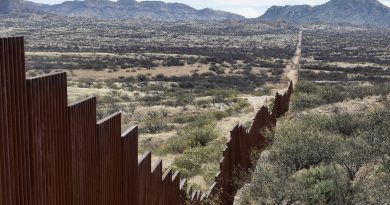 Mexico hikes rates for 4th time since US election