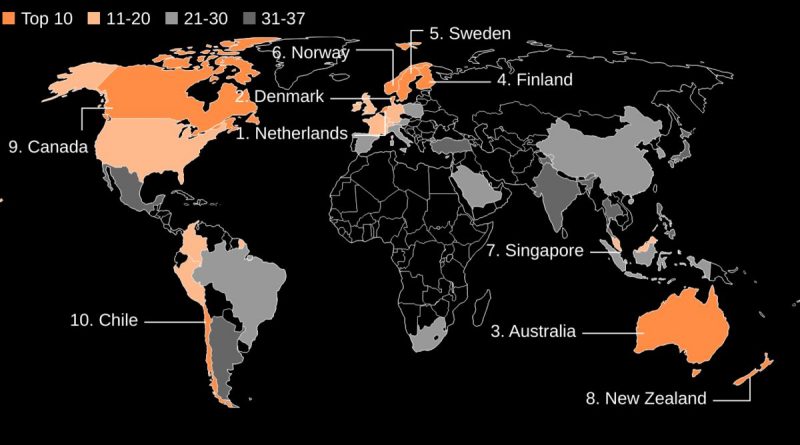 Bloomberg published on 20 October 2019 the article “These Are the World’s Best (and Worst) Pension Systems” Written by Matthew Burgess. It is reported based on information from the Melbourne Mercer Global Pensions Index 2019 that studied the pension system from 37 countries around the world.

The pension system was measured by over 40 metrics such as rights of working citizens, savings, number of homeowners, asset growth, economic growth, and more. The results help answer what a pension system of a nation needs to develop in order to improve financial outcomes for retirees. It also measures the trust and confidence that the people have towards such systems.

The Netherlands and Denmark came in as the nations with the best pension systems in the world. Followed by Australia, Finland, Sweden, Norway, Singapore, New Zealand, Canada, and Chile.

Out of all the countries, Thailand came in the last place with an extremely weak and unclear pension system. The report stated, “Thailand was in the bottom slot and should introduce a minimum level of mandatory retirement savings and increase support for the poorest.”

The Securities and Exchange Commission (SEC) reported that Thai Citizens should have at least 4 Million THB saved for when they retire. While the truth is 60% of retired Thai’s have less than 1 Million THB in savings and 1 out of 3 elders have to continue working every day in order to continue living.

Facebook Caption: The report stated, “Thailand was in the bottom slot and should introduce a minimum level of mandatory retirement savings and increase support for the poorest.” 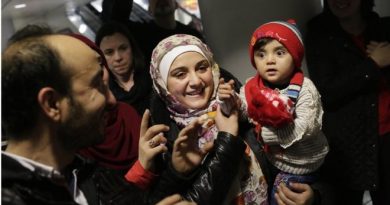 Amarin to sell large tranche of shares to Vadhanabhakdi Company