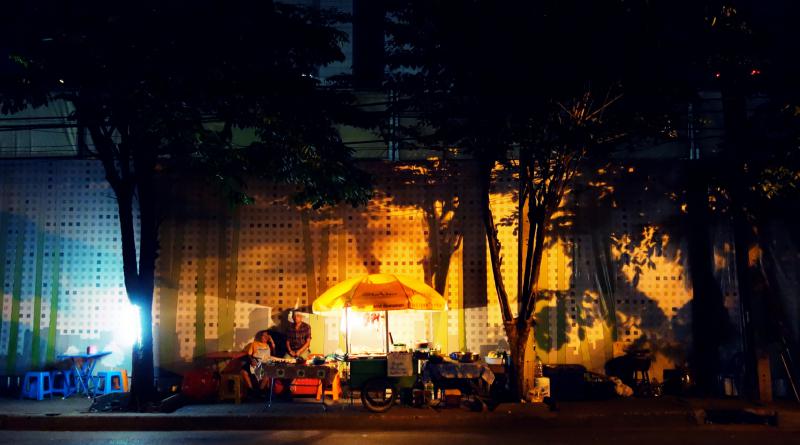 WHILE each country has its own strengths and weaknesses, Thais have frequently been told by others their country is actually one of the best in the eyes of foreigners, things which Thais may not realize as such judgments have been made by comparisons among nations, many of which they have never been to.

That Thailand is among one the best countries in the world has been substantiated by polls and rankings done by international organizations especially news agencies.

The latest ranking in favor of Thailand has been done by Bloomberg.

The “Land of Smiles” has been ranked as the least miserable country out of 66 economies for a fourth consecutive year by the so-called Bloomberg’s Misery Index for 2018.

The Bloomberg Misery Index relies on the age-old concept that low inflation and unemployment generally illustrate how good economy’s residents should feel. Sometimes, of course, a low tally can be misleading in either category: Persistently low prices can be a sign of poor demand, and too-low joblessness shackles workers who want to switch to better jobs, for instance.

With such criteria, Thailand ranked top as the “least miserable” nation, with Singapore coming second while Japan and Switzerland jointly coming third.

Venezuela marks its fourth year as the world’s most miserable economy, with a score more than three times what it was in 2017.

The combination of inflation and unemployment rate gives Thailand its score.

The country’s inflation rate was low at 0.66% last year while the unemployment rate was 1.04%.

Some have not been so fortunate. In Venezuela, hyperinflation has left many economists throwing up their hands at the actual rate of price growth.

At the other end of the spectrum, Mexico has made the most progress this year, moving 16 notches toward “least miserable” as economists remain optimistic the central bank will be able to control last year’s bout of high inflation.

Commenting on the story, Pat Hemasuk wrote in his Facebook page that he used to tell many Thais who complained to him as to how they lived miserable lives that if they had ever gone to live overseas they would then know that 80% of the world population would find Thailand a heaven on earth.

“If you say your life is miserable when you still have roof to protect you from rainfall, have a room to live without being bitten by mosquitos or still have Mama instant noodles to eat when you are poor, or have a few coins to travel by bus, that’s not a real misery when compared to others like the four million Americans, who are homeless, no jobs, no money, have to find food from garbage bins.”

“I use to tell people if dogs in front of 7-Eleven are still fat, no Thais should starve to death,” he said.

Earlier, a member at Pantip.com posted a story from a Chinese newspaper that Thailand had been chosen as the world’s most lucky nation for a number of reasons.

It says Thailand has been the world’s kitchen, feeding its own people and the world through its exports.

Location wise, the country is situated outside the Ring of Fire zone, meaning it does not have to worry much about earthquakes compared to the rest of the world. And compared to its neighbors, Thailand is less prone to cyclones, thunderstorms, depressions mostly starting in the South China Sea.

Historically, Thailand has never been colonized by Western countries and not a losing country in World War I and II.

Culturally, Thailand has a number of regions with their own followers living quite freely and peacefully.

And with those factors published by the media, among them, the Mastercard Asia-Pacific Destinations Index 2017, which is an off-shoot of the Mastercard Global Destination Cities Index, naming Bangkok first among 171 destinations throughout the region, foreign tourists continue to visit this Land of Smile.

The number of tourists visiting Thailand in 2017 is expected to pass 35 million against 32 million the preceding year, certainly with more coming this year. 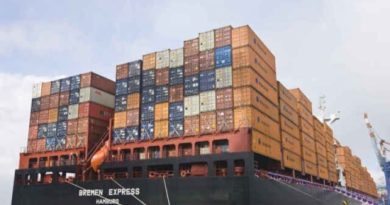 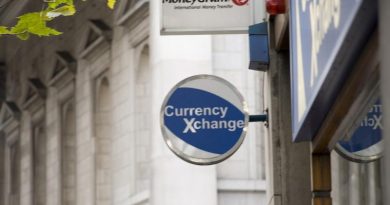