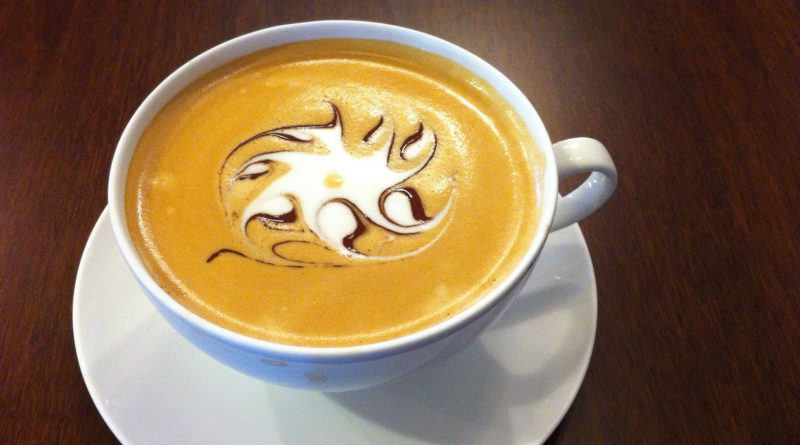 IN a laudable move PTT Plc has just signed an agreement to open the first Café Amazon in Fukushima, Japan, but as it expands further overseas it will find that the global coffee shop market is very competitive. “It is such a challenge for PTT to penetrate and raise brand awareness in a highly competitive market with sophisticated consumers like Japan.  However, this collaboration would be a big step and great opportunity for Café Amazon to enter a new coffee and beverage market,” Mr Auttapol said.

Last month PTT kicked off a Café Amazon franchise in Cambodia by granting a master franchise to PTTCL. It also plans to expand to Myanmar and Oman in future and intends to make this brand shine within the Asean region.

According to Euromonitor.com, 2015 and 2016 have been dynamic times for global specialist coffee shops with consistently growing demand for modern café experiences driving innovation and increased competition across the world.

Specialist coffee shops are the fastest growing major restaurant category in terms of global sales in 2016 with this increasing by 9.1% from 2014-2015, Euromonitor International Data shows.

“This bests the international restaurant industry as a whole, which grew at 5.7%, and was stronger even than global fast food, at 5.8%, despite historically being one of the primary drivers of chained restaurant growth worldwide.

“Perhaps even more notable is the fact that this growth was consistent across all world regions, including those that are considered emerging market regions as well as those that are highly mature,” Euromonitor said.

However Asia Pacific will see the largest sales increase in specialist coffee shops, totaling US$3.7 billion dollars in new value growth from 2016-2020.

“This is as compared to North America, at US$3.3 billion in growth, as well as another US$1.7 billion from Western Europe over the same period.

“As much as US$2.2 billion of this growth will come from China alone, where Starbucks is leading the charge for a rapidly growing, Western-style tradition of drinking premium takeaway coffee and socializing in coffee shop.

“However, many smaller Asian markets will see impressive growth in the category as well. South Korea will contribute another US$715 million in new specialist coffee shops growth from 2015-2020, driven in large part by local chains rather than international brands alone,” Euromonitor said.