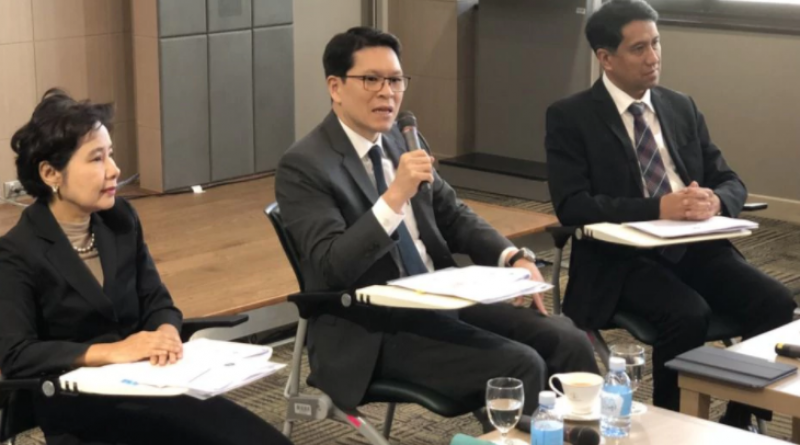 THE Bank of Thailand has ordered an investigation after finding out that some financial institutions within the country are encouraging their clients to speculate on the Thai baht, Thai News Agency reported today (Jan. 17).

Mr Veerathai Santiprabhob, the governor of Bank of Thailand, said the Thai baht has been strengthening continuously, which led to the Central Bank closely checking speculation after getting clues of financial institutions here talking their clients into doing so.

Some financial institutions had also previously speculated on the Thai baht, and had been warned by Mr Veerathai not to do so.

The Central Bank governor added that the Thai currency’s exchange rate is not an important factor in determining the expansion of exports.

This is clear from the Thai baht having strengthened by 10% last year, but despite that exports expanded well in keeping with the better global economy.

Since the start of 2018 the Thai baht has appreciated by 2%, mainly because of the US dollar weakening, and the Thai current account surplus, amid heavy inflow of investment to Asian stock and bond markets.

Since the outlook for Thai baht exchange rate is turbulent, the private sector, particularly SMEs, are encouraged to hedge in advance to reduce risk. 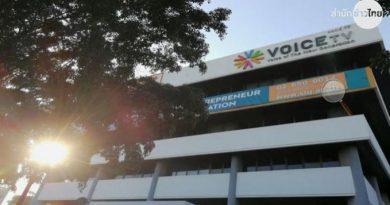