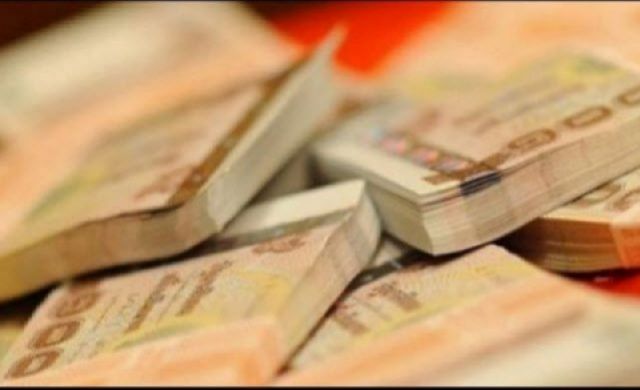 BANK of Thailand Governor Veerathai Santiprabhob said today (Jan. 26) that the Thai economy will repeat last year’s growth rate of 3.2% this year as it faces various risks on many fronts with there also being four structural problems to resolve.

However exports should do better this year with growth staying flat at 0% rather than dropping 0.6% as it did last year. International risks loom large over the Thai economy with these including US economic policy under the new US President Donald Trump; election in many European countries; Brexit negotiations; and also the likelihood of US protectionist policy triggering economic restructuring in China.

Meanwhile there are issues within the country which have to be closely followed including the success of various government measures to spur the economy; private sector investment; the impact of curbing illegal tours; and clarity on holding the next election.

Mr Veerathai said the Central Bank is continuously following these issue and will revise the economic growth rate every quarter.

The Thai financial markets face strong fluctuations throughout the year and at some points the shakeup could be very strong with turbulence arising from the differing monetary policies of large countries.

The Central Bank governor added that he is ready to ease his monetary policy to ensure that inflation stays within the target of 1.5% for 2017.

In fact global interest rate are tending to move up especially in US with this impacting other countries’ rates, Mr Veerathai said, adding that Thai bond rates have already moved up with interest rates also likely to gradually edge up.

Of the four structural problems which Mr Veerathai said have to be tackled the first is household debts which is s high here with with Thais starting to take on debts at a younger age, lower than 20 years, with the average being 136,000 baht a person and bad debts high at 16.4%.

The second issue is Thai export products becoming less competitive and this could worsen if US President Trump implements protectionist policies. However it is not yet possible to assess the outcome of such a move because there are many forms of protectionism and each has a different impact.

US President Trump’s decision to abandon Trans-Pacific Partnership (TPP) does not have an immediate impact because this trade pact has still to be implemented but this move can be considered an opportunity for Thailand to speed up regional cooperation.

The third structural problem is weak private sector investment with the increase over the past two years clustering around certain industries.

The last structural problem is boosting the potential of  small and medium enterprises (SMEs) because the world is progressing at a rapid pace but SMEs’ competitive edge has eroded leading to an increase in SME non-performing loans. 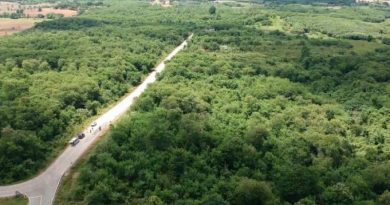