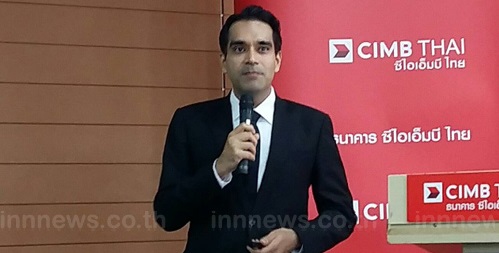 CIMB Thai Bank is concerned about private investment not recovering in Thailand and warns this could lead to a long-term slump but also projects 3.2% GDP growth this year, INN News said today (June 5).

Amornthep Chawala, senior director for research at CIMB Thai Bank, said his bank continues to project 3.2% economic growth for this year but expects second quarter growth to be 2.9% with the third and fourth quarters’ growth being 3%.

He sees exports to be the engine of growth because global markets have recovered. Thai exports are expected to expand by 3% this year which is an increase from 0.6% growth previously projected.

However Mr Amornthep is concerned about low expansion of private investment for four years in a row and anticipates that it will only climb by 0.7% this year.

For this reason he urged the government to quickly  build up confidence in the private sector by reassuring operators that government projects and investments will continue even after a new government takes over after an election expected to take place in 2018.

Regarding foreign exchange, CIMB Thai Bank’s research executive said the Thai baht is today the strongest currency in the region and is strengthening at a worrying speed.

However he believes this will only be short term because foreign investors do not have confidence in US President Donald Trump’s policies which has triggered a flow of funds to this region including Thailand. Yet in the second half of this year when President Trump’s policies become clearer and lead to inflation rising in US to a point where the US Federal Reserve would have to raise interest rates funds will flow back to US.

This will lead to the Thai baht weakening to 35.50 baht to the dollar at yearend.

Regarding the direction of interest rates Mr Amornthep thinks Bank of Thailand will maintain the policy rate at 1.50% all of this year but thinks the US Fed will increase interest rates two more times leading to US rates coming up to the same level of 1.50% as Thailand. 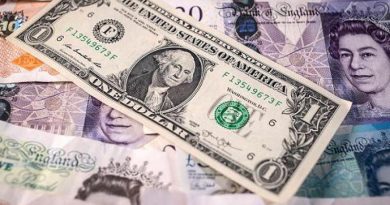 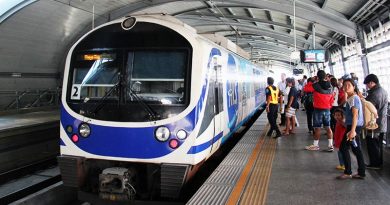