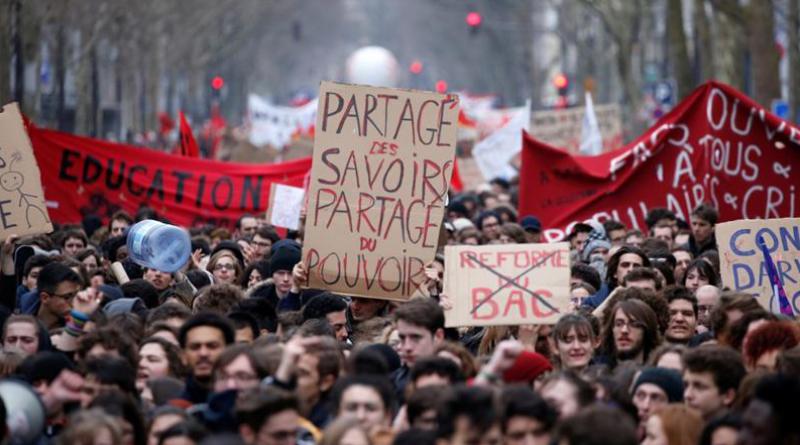 THE world economic crisis is about to breakout as many developed countries are moving towards more trade protectionism triggered by US President Donald Trump’s America First policy, predicted experts at a seminar yesterday (June 10, 2018).

They more or less agreed that the risk of economic bubble in Thailand is still pretty low but if there is any major economic bubble elsewhere, Thailand would also be affected, especially its stock market.

The Money Talk seminar entitled “Why would the crisis come? And if it does what should we do,” was organized by the Thai Value Investor Club.

Dr Somjin said the economy has a cycle like a clock. At 12 noon, inflation is low, economy is not good but recovering and then at 3 pm, leading indicators like stock market index move up while economy starts to expand with lending, prices of land, oil, and gold going up.

At 6 pm, prices of goods become more expensive, interest rate goes up, more personal loans extended while businesses start to expand and the central bank starts to increase policy interest rate while there is more volatility in the stock and bond markets.

From 6 to 9 pm, economy starts to slow down while the central bank starts to help shore up the economy.

From there until 12, inflation is low, economy and stock market slow down almost to a halt with many business going bankrupt. So the crisis like Tom Yum Kung or Hamburger crisis usually begins with asset prices rising sharply after most people start investing in the property and stock markets using loans, and later the bubble bursts as too much leverage has been used to invest.

Mr Montri added that some statistics show that major economic crises used to occur every ten years like in 1987 there was Black Monday, 1997 there was Tom Yum Kung and 2007 there was subprime and followed by Hamburger crisis. He said after Tom Yum Kung crisis, Thailand had learned the lesson well and thanks to His Late Majesty King Rama IX, whose well-known “Self Sufficiency Economic Policy” has been well received and adopted, Thailand’s fiscal position has now become one of the strongest in the world.

During the 1997 crisis, the country’s international reserve dropped from US$44,000 million to only US$7,000 million but now Thailand’s reserve is as high as US$215,000 million, while the current accounts have been in the surplus for several consecutive years.

“In the past one would borrow to buy five condo units for sale or hire but that does not happen nowadays,” he said.  So crisis is not likely for now.

Mr Prinn however pointed out that crisis always come without warning.

At present the situation is not good in Latin American countries including Brazil and that’s an indicator that things could get worse as trend and tone of the society has moved towards more violence in the capitalism system.

“The income and social disparity in the US has brought in Donald Trump as the President in the US.  Americans have been upset with the way the Hamburger crisis has been handled as the disparity has widened.” The methodology used to handle the Hamburger crisis is a total opposite to what the IMF had used to handle the Tom Yum Kung crisis.  Lawrence Summers, then the US Treasury Secretary, ordered Thailand to closed down 56 finance firms and cut down government spending, but during the Hamburger crisis, the US instead expanded its balance sheet by 18% and injected huge sum of money to help shore up Freddy May, Freddy Mac as well as AIG.

By going that way the Hamburger crisis has not been solved as actually the income disparity has been widened.  The FED’s fund injection has not reached the people as most of the QE money has been invested in the emerging markets.

He said at present, the household debts of the American people has gone up, while the public debt has been extremely high to such an extent that that there has been from time to time government shut down.

“With such huge debt, President Trump instead cut tax rates to help corporations but that means less revenue for the government,” he said, adding that while the US has high level of debts, Trump still wants to invest more in the infrastructure.

“I would be surprised if the FED can increase interest rate four times within this year as projected.  If that really happens, economic crisis would occur for sure.”

Also, the US’s America First policy which leads to higher tariff against other countries could also triggers a trade war with countries like China, those in the EU and Canada and this could eventually lead to a global trade war and economic crisis, he said, adding that holding gold could be a safe bet in time of the crisis.

Top: Hundreds of thousands of French public sector workers have marched across France to protest against the government’s economic policies, including plans to reform public services and slash jobs. Workers are planning to strike two days out of every five throughout the months of April to June 2018. Photo: Stephane Mahe/Reuters via Aljazeera.com