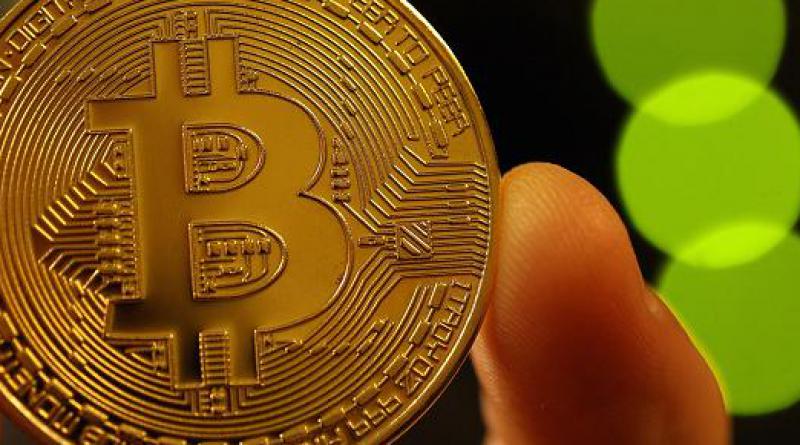 THE Government is still considering and revising the details of a draft law governing cryptocurrencies but it will be flexible, Deputy Prime Minister Wissanu Krea-ngam said today (March 9).

INN News quoted the Deputy Prime Minister as saying that the punishment stated in the new law would be similar to what is already in place.

He explained that Thailand is not attempting to block new technology from coming into the country as it is ready to change and enter the digital age, with the key motivation being to prevent ill-intentioned people from taking advantage, cheating and defrauding the people.

While it has yet to be concluded which date the draft law would be submitted to the Cabinet for consideration, Wisanu said Deputy Prime Minister Somkid Jatusripitak is rushing to do so this month.

Meanwhile a CNBC.com report published today said that Bitcoin fell below $9,000 during this afternoon’s Asia trade, extending losses seen earlier in the week when it fell below the key $10,000 level.

The digital currency came under pressure earlier in the week after the US Securities and Exchange Commission said exchanges that offered trading of “digital assets that are securities” would have to register with the agency.

At its current levels, Bitcoin has declined around 24 percent for the week.

Regulatory developments in the Asia Pacific region also likely put a dampener on prices this week.

Japan’s Financial Services Agency issued punishment notices to a number of exchanges in the country on Thursday, Reuters reported. Regulators also suspended operations at Bit Station and FSHO for a month, the news agency reported.

Regulatory scrutiny in the country increased after $530 million worth of virtual tokens were stolen from Coincheck, a Tokyo-based cryptocurrency exchange, earlier this year.

Top: An image of a Bitcoin. Photo: Getty Images via CNBC.com 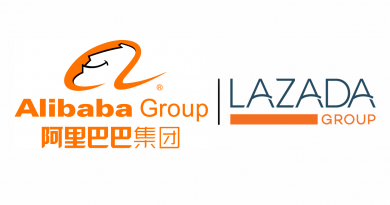 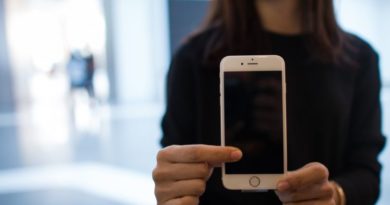