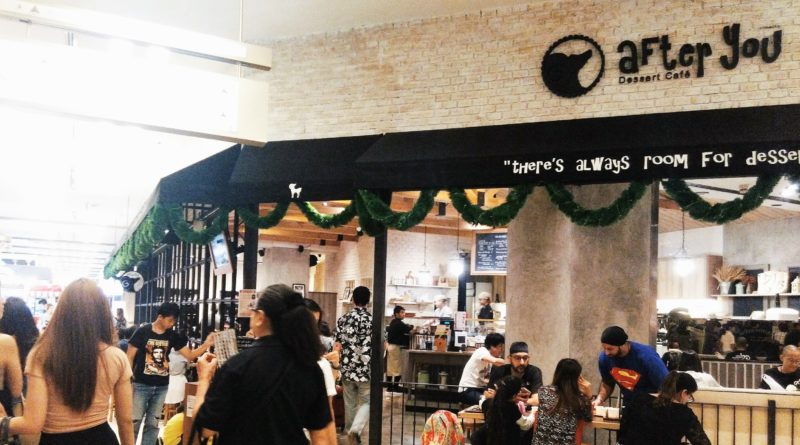 HAVE you heard of “After you?” For those who live in Bangkok and often go shopping at leading shopping malls, one may have noticed a dessert café of this name, if not a fan yourself.   Now it’s to be listed on the Stock Exchange of Thailand (SET)’s Market for Alternative Investment (MAI).

This is one of the events of great interest not just among the After you clients but also among stock investors as the shares of After You Public Company Limited are to be sold to the general public during the initial public offering (IPO) this week (December 14-16, 2016). While there have been wide debates by interested stock investors at many online investment forums as to whether this kind of business will be sustainable or just a fad, there has also been a financial engineering which may not be perceived as a positive thing in the eye of the general investors.

According to its filing already approved by the SET, the company owns and operates dessert cafés named “After you.”  The shares of After You (AU) will be listed on the MAI’s Agro & Food Industry group.  The number of IPO is 240,000,000 shares with the price of IPO to be announced on December 13.  The par value is 0.10 baht and the first day of trading is set to be December 23 and therefore this will be the last IPO of this year for the MAI.
Financial Adviser for this IPO is Bualuang Securities Public Company Limited.

The point of interest among small investors is that After You will sell a big lot of 52.5 million shares on the first trading day.  Issara Wanglee of Bualuang Securities, as the After You financial adviser, stated that this big lot of 52.5 million shares accounting for 7% of total shares will be traded on the first day.  This amount of shares is from some existing shareholders of After You and is to be sold to institutional investors in order to provide more liquidity for the shares to be traded on the market.

“The big lot will be sold at the IPO price with the payment to be made during the IPO period but the shares are to be received during the first day of the trading so that the sellers will not have to pay tax as the transaction are done on the trading floor.’’

The reason this big lot is not included in the 161.5 million shares to be sold via IPO to the general public is that the company does not need that much money, he said.

There are also allocations of After You shares to two persons namely Thirapong Chansiri, Chief Executive Officer and President of Thai Union Group (formerly Thai Union Frozen Products Co Ltd.) and Rithirong Boonmee also a director at Thai Union Group because the two of them provided financial support to After You during its initial period.

Maetap T. Suwan of After You said the amount earned from this IPO will be spent to expand both the dessert café and food factory, producing bakery.

He is confident the company will grow in the long run with the plan to expand the number of branches from the current 20 to 30 within 2018.

The new branches will be launched both in Bangkok and the suburban area as well as in major provinces.

It is generally known among After you fans that most of the shops are always crowded with clients queuing up for a seat. But many are skeptical as to whether or not this is a fad just like Rotiboy bun from Malaysia, which was very popular many years ago only to fade away not too long after the crazy launching period. Some say that this kind of business can be easily copied by others and therefore makes the competition too tough for the original business.

Kulapat “May” Kanokwatanawan, owner of the incredibly popular dessert café After you, told BK magazine a few years ago that she really doesn’t begrudge her many imitators, saying it’s only natural to copy.

“I was a little shocked when other eateries started doing the exact same things that I do. But I learned to deal with it. No one can stop people copying, you just have to move on. Focusing on maintaining a high standard is more important.”

Many investors agreed with her view as After you has been in business for already almost 10 years.

Top: The entrance of an After you dessert cafe which investors are avidly talking about. Photo:  Kowit Sanandang

Inset: Customers waiting for a place outside an After you cafe. Photo: Kowit Sanandang 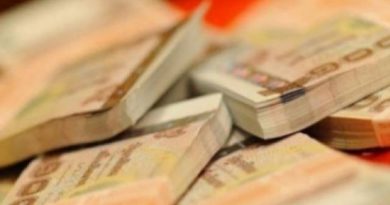 Central Bank: Thai economy to grow at the same pace as last year 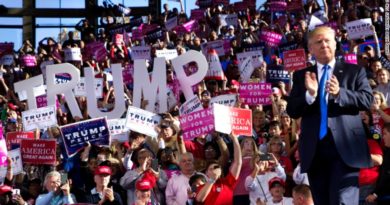