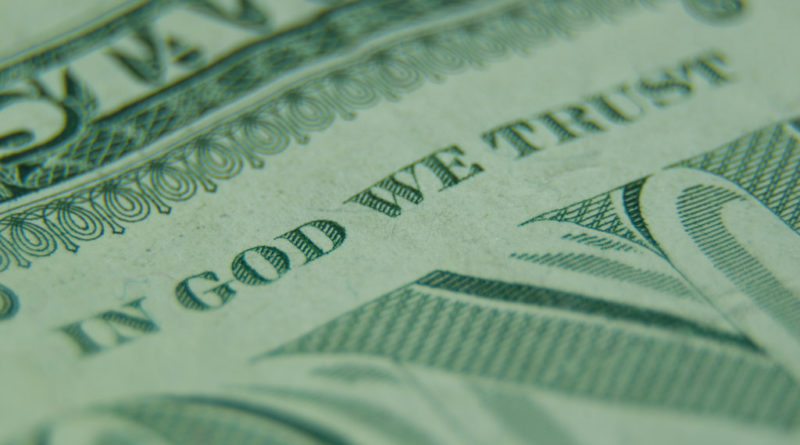 On Sunday, Trump said he planned to re-start negotiations with Mexico and Canada over NAFTA, or the North American Free Trade Agreement, which came into effect in the early 1990s. Additionally, Trump said he would pull the US out of the Trans-Pacific Partnership, or TPP, which would have created a 12-country free-trade bloc.

The dollar index, which measures the greenback against a basket of currencies, dropped as low as 100.29 in Asia trade, off an earlier high of 100.67, and down from levels as high as around 101.50 on Friday.

“I think reducing trade is dollar negative in the long run. And I think that isolationist policy is not a good thing for the dollar,” Adam Reynolds, CEO for Asia Pacific at Saxo Bank, told CNBC’s “Street Signs” on Monday.

But he added that as long as the dollar index remained over 100, the greenback would likely remain in an uptrend.

Others were also critical of Trump’s trade agenda and how it would impact the dollar.

“It’s like a motor with two pistons, one going up, one going down. Trump is definitely the one going down,” David Roche, president and global strategist at Independent Strategy, told CNBC’s “Squawk Box” on Monday.

“Any of these ideas – like, for instance, a border tax, tariffs, let’s wallop Mexico, let’s take on the Chinese, let’s kiss some part of Mr Putin I don’t want to mention on television –  all of these things are extremely negative for the dollar because people know what they mean,” Roche said.

He noted, however, that the dollar was not a one-way bet, either up or down.

“A lot of [Trump’s policies], such as border tax and spending more money in a full employment economy, while the act of an economic ignoramus, are nevertheless going to boost inflation, which means, Mrs Yellen, who is not the world’s most exciting person but is certainly not an economic ignoramus, will be increasing interest rates, which pushes up the dollar.”

Fed chief Janet Yellen reiterated last week that keeping interest rates low for too long would push inflation up and require the US central bank to increase interest rates quickly in response. 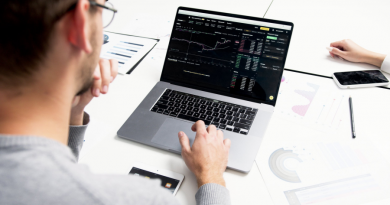