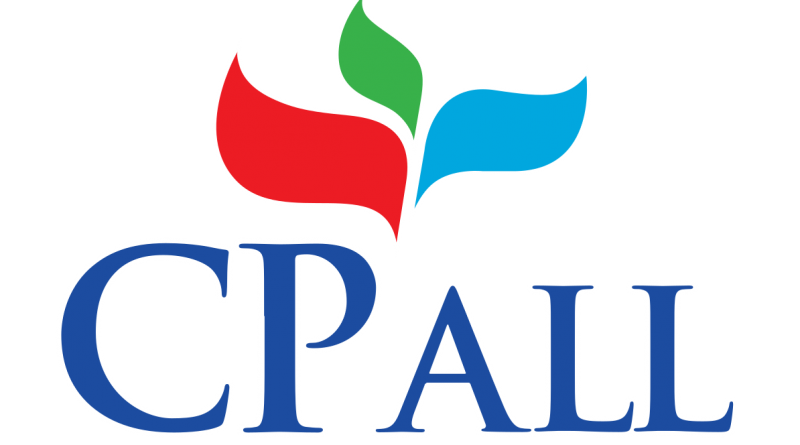 CP All Plc today (Oct. 10) announced it is scrapping its project to sell fresh draft beer which had been launched at 18 of its 7-Eleven convenience stores, Voice TV 21 reported.

The executives of this listed company, which is the sole operator of 7-Eleven convenience stores in Thailand, said they had decided to end the sale of a famous brand fresh draft beer at 18 of their 7-Eleven outlets because many parties had voiced concern that this would make it difficult to stop children and youths from drinking and would increase drink driving and accidents.

Around 30 people from various anti-alcohol groups including Youth Network of New Face Drinker Prevention, Alcohol Detection Network Bangkok, Network of those Affected by Alcoholic Beverages and Alcohol Watch had submitted a letter to CP All executives to halt the sale of draft beer at 7-Eleven outlets on October 6, 2017.