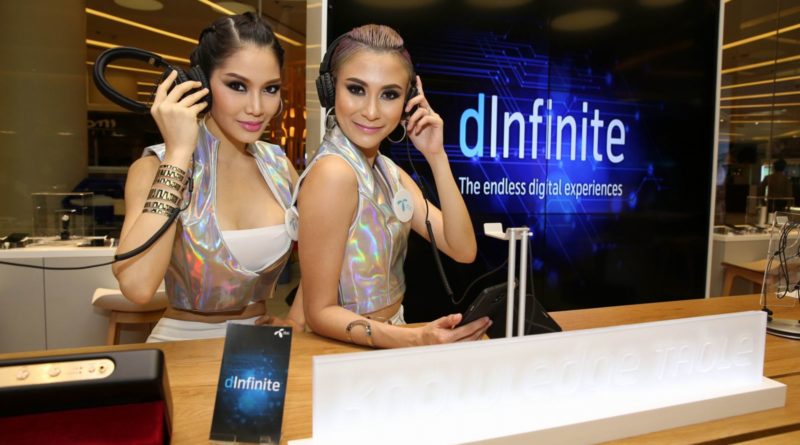 WITH Thailand 4.0 strategic development plan being implemented, its mobile sector seems to face uncertainty now that one of the three players, DTAC, may abandon the fierce playing field.

DTAC holds the second rank below market leader Advance Info Service and just slightly above True Move, which has been encroaching on DTAC’s market share during the past few years.

Despite the widespread news report that True planned to take over DTAC being denied, everyone seems to know that such reports have grounds and not only True is interested in buying, Advance is considered by many to be a contender in buying into DTAC as well.

Asked if there is some truth in the reports that True, a subsidiary of CP Group owned by Thailand’s top rank billionaire Dhanin Chearavanont, whose wealth in 2016 is worth US$18.5 billion (US$14.4 billion in 2015), is interested in buying DTAC, a highly placed source in the group admitted that it’s true despite the fact that there is no concrete plan or any negotiations as reported to the Stock Exchange of Thailand last month.

“True is interested in DTAC but the timing may not be right at the present.  We have spent quite a big sum of money to secure 4G licenses, so there has been financial constraint on our part as well,” he said, adding that the buying price is probably too high at the moment but as time goes by, the pricing may be a lot cheaper.

Commenting on this, another mobile industry source pointed out that True may not be in a hurry to buy into DTAC as at the moment more and more DTAC’s clients are migrating mostly to True and less to Advance as True has been offering more benefits to those who switch from other mobile operators.  True has put pressure on Advance as well by increasing fees on pre-paid clients of Advance if they wanted to refill their money at CP’s 7-Eleven.  Advance disagreed and therefore that led to 7-Eleven cancelling the deal to service Advance’s clients.

The news about Telenor Asia may abandon the ship has come as DTAC failed to win any new 4G bandwidth license during the previous two rounds of bidding organized by the National Broadcasting and Telecommunications Commission (NBTC) while the concession on the present bandwidths is due to expire in the next two years and if it failed again in the next bidding that’s the end of the story. So if Telenor does not make any move to sell its holding now, the value of the DTAC shares in the next two years might go down even further.

DTAC’s has not been performing well during the first nine months of this year when it reported a sharp drop in net profit to only 2,055.72 million baht from 4,894.95 during the same period last year.

Lately, the company has been offering a voluntary early retirement to staff in order to cut costs to shore up its operational result. 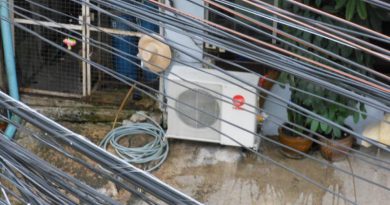