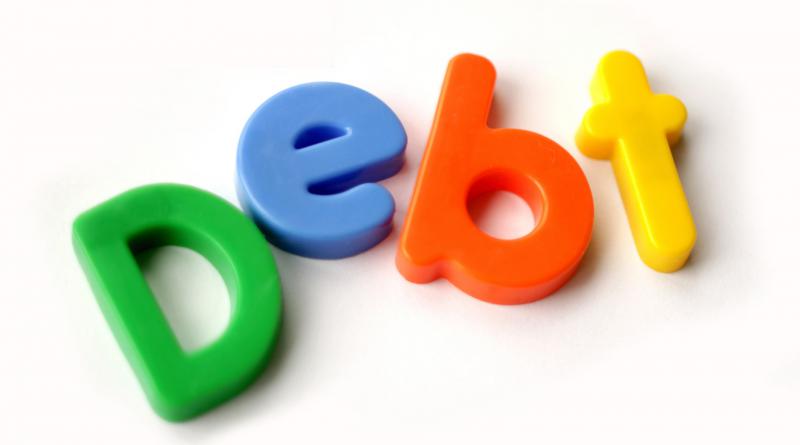 THAI way of living has been changing as influenced by the new economic pitfall which led the people to incur more household debts nationwide, a leading economist says.

Thailand’s household debt is running into those of some western countries.  Household debts in Switzerland, Australia, Netherlands and Canada are 128.4, 123.1, 109.6 and 101 per cent of GDP respectively in December 2016.

Dr Somkiat Osotsapa, lecturer at the Faculty of Economics, Chualongkorn University, said key environments like buyers and markets in Thailand have changed.

While he was in the Netherlands decades ago he was surprised not to see active spending at the restaurants, mom and pop shops like in Thailand back then.  People there packed their sandwich to eat for lunch at their workplace, rode a bicycle, not interested in jewelry or big cars and they seemed to be living a happy life.

He learned later that Dutch people spent the money buying land and house while the rest was savings in the banks and stocks.  Eating out and shopping was not popular.

On the positive side of the Thai economy at that time was that with more restaurants and retail shops, trading business was active and hiring lots of people.

He came to a conclusion that when the income of the people is low, trading especially retail and related business will prosper.  As and when people have more income, they will start buying house or condominium and have to save their money resulting in less spending, affecting retail trading business.

At present, Thais do not have much purchasing power like before and they are thinking like Farang as now they have higher fixed spending, Dr. Sokiat said.

First, they have to pay housing loan installment.  During the past 15 years, Thais have invested in their house, townhouse, condominium and shophouse.  Last year property firms had launched around 800,000 million baht worth of the property for sale.  So during the past 15 years lots of people had incurred huge house loan burden.

For those who bought condos and houses in housing estates they also have to bear certain amount of monthly common area usage fees.  For 60-square-meter condo unit, the fee could be around 3,000 baht a month.

The second household expenditure is on their automobiles.  Thais are known to be a world leader in spending on vehicles.  Thailand has around 13 million cars and 20 million motorcycles, meaning they have to spend on fuel, maintenance, insurance and loan interest.

The new fixed spending among Thais is on internet and mobile phone as around 84% of the Thai people are using social media.

One of the heaviest spending is on education for their children.  Education spending has become much more expensive nowadays.

People nowadays have started investing more in the stock market, which is now worth 16 trillion baht with many of them being value investors who are saving money and not spending luxuriously.

All in all, he said the young Thai people have a new way of life, spending more on technology products rather than gold and jewelry.

Those living in condo will not buy furniture, books or other things as their space is limited.  They also do not want to get fat so the line at Somtum shops is always long.

The traffic is bad so they won’t drive to dine at places far away like in the past and more prefer frozen food, affecting much of the food shops and restaurant businesses.

Another economist, who asked not to be named, pointed out one of the reasons  the Thai economy has not been active since the coup is that a lot of cash flows in the form of underground money (corruption money which had been rife) has gone.  Those politicians ranging from local to national level had move their money overseas, he said.