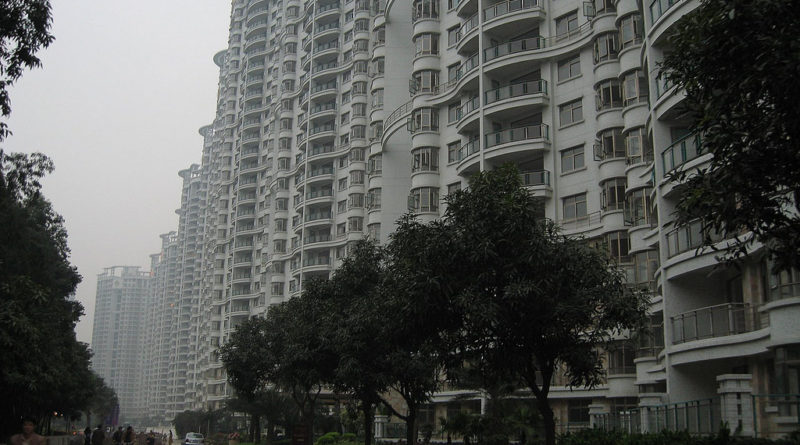 (CNBC) – Rising interest rates in the United States have an obvious effect on the world’s biggest economy — but less obvious is the impact those rates could have on the second biggest.

Higher interest rates in the United States could make it harder for China to manage its exploding debt, as the Asian giant increasingly depends on borrowing in order to keep growing — while simultaneously trying to block capital from fleeing for more fruitful shores in America.

“If the Federal Reserve [keeps increasing] interest rates in the United States, the single biggest casualty of that this time is going to be China, because there’s so much money just waiting to leave the country,” said Ruchir Sharma, head of emerging markets and chief global strategist at Morgan Stanley Investment Management. Sharma spoke on Tuesday evening as part of a panel at the Asia Society in New York.

Sharma pointed out that over the last year, China has moved from one bubble to another: commodities, stocks and, currently, real estate. That is not a sustainable way for China to grow, he said, especially considering that China’s “debt increase over the last five years has been 60 percentage points as a share of its economy.”

Fed officials on Wednesday approved the first US interest rate increase in a year. The 0.25 percentage point hike was widely expected, but the more aggressive pace for future increases outlined by the Fed — three next year instead of the two that were previously expected — was not.

Rising US rates typically mean better yields for US Treasurys and a stronger US dollar. And indeed, both bond yields and the greenback immediately moved higher after Wednesday’s announcement.

“I certainly think we could hit a 3 (percent on the 10-year Treasury yield) by the first quarter” of next year, Rick Rieder, CIO, global fixed income at BlackRock, told CNBC on Wednesday. The 10-year was last at 3 percent in January 2014.

Such moves could become trouble for Beijing, which is already working hard to block capital from fleeing China as its currency, the yuan, declines in value against the dollar. More appealing investment options in the United States are a powerful lure drawing money out of China. (China also is using its foreign currency reserves to buy up yuan in a desperate attempt to keep its currency from plunging.)

Others doubt Sharma’s take on China’s economy. More optimistic observers of the country correctly point out that the country’s debt is fundamentally different from debt in most other places. The government in China has so much control over so much of the economy, and a direct stake in so many markets and businesses in China, that it has proven capable of engineering its way out of previous bubbles.

But the ability to keep financing its “massive debt binge” is impaired, Sharma said, if too much money bleeds out of the system. And China needs a lot of money — and more and more of it — to keep hitting the largely arbitrary 6-percent GDP growth rate that Beijing has mandated for the country.

“Today in China, it’s taking $4 in debt to create a dollar of GDP growth,” said Sharma, who is also the author of ‘The Rise and Fall of Nations: Forces of Change in a Post-Crisis World.’

Sharma isn’t alone among economists and market watchers who are watching China with rising concern.

Peter Boockvar, chief market analyst at economic advisory firm The Lindsey Group, said in a Wednesday note that China “is headed to debt outstanding as a percent of GDP to north of 250% vs 163% in 2008,” citing sharp increases in consumer and banking debt within the country.

“This is out of control, as this is happening at the same time their growth rate is in secular decline,” Boockvar said.

China’s GDP growth rate has steadily dropped since 2010, when China’s economy grew nearly 10 percent, according to data from the International Monetary Fund. 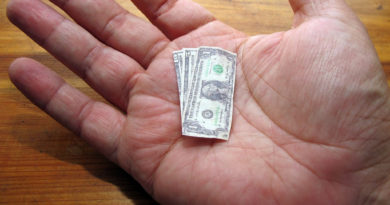 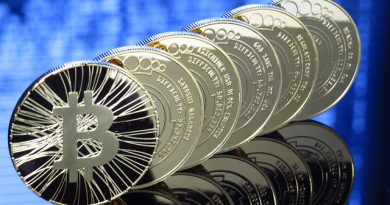 In times of war, what is the safest currency/asset?