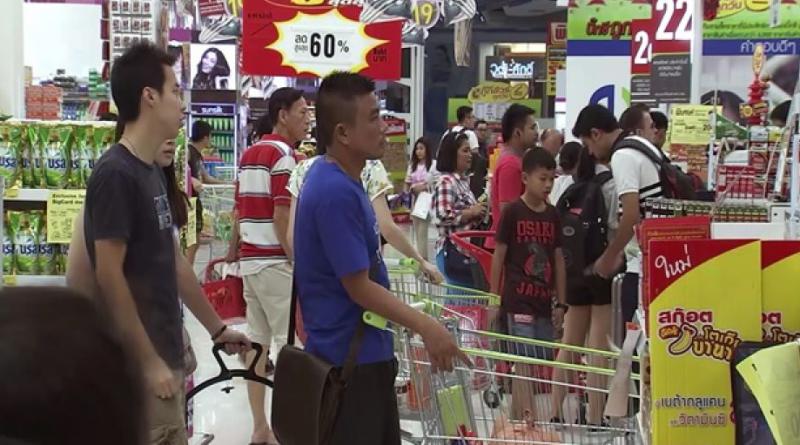 KASIKORN Research Center said today (Oct. 1) even though household debt growth is slowing down the burden householders carry is still heavy compared to their income with this indicating that purchasing power and expenditures will only reviving a little bit, Thai News Agency reported.

The latest figures from Bank of Thailand on loans to households indicate that the ratio  of household debt to GDP has been continuously slowing down over the past six quarters and in this year’s second quarter stood at 78.4% compared to 78.7% in the first quarter, this research center said.

However outstanding household debt rose to 11.603 trillion baht in the second quarter or an increase of 3.1% compared to the same period last year but this is a slight drop compared to 3.2% in the first quarter.

This slowdown indicates cautiousness on both sides with financial institutions, both bank and non-bank concerns,now careful in giving out retail loans which mainly are housing, credit cards and  personal loans to look after their loan quality.

Meanwhile households which are still saddled with large debts are also borrowing less.

Regarding the outlook this year, Kasikorn Research Center projects that it is possible for household debt to GDP ratio to dip to the level it had projected which is 78.0-79.0% to GDP.

The research center cautioned that while this is a decrease compared to last year the household debt burden is still high when compared to income.

This also indicated that purchasing power and expenditures within the private sector would only recover in a limited framework.

Kasikorn Research Center added that not increasing debt is the heart of reducing financial vulnerability at both the household level and the overall economy. 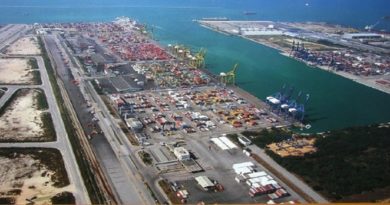