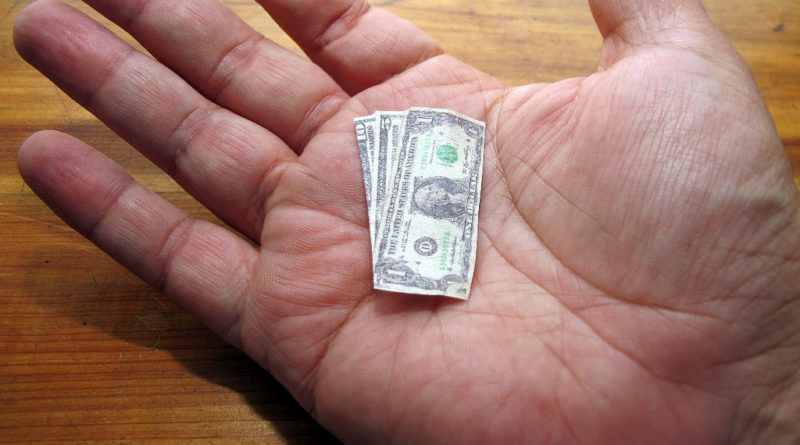 INFLATION jumped by 1.55% in January 2017 with this being the highest in 28 months and is seen to track higher oil prices and was also spurred by costly foodstuff during Chinese New Year, Thai News Agency said today (Feb. 1).

Commerce Ministry’s Director of the Trade Policy and Strategy Office Pimchanok Vonkhorporn said the 1.55% jump in inflation in the first month of 2017 over January 2016 is due to both higher oil prices and some fruits and vegetables costing more with prices of some seafood too climbing because of the floods in the South.

While prices of food and non-alcoholic drinks rose 1.53%, those of tobacco and alcoholic drinks soared 12.97% while transportation and communication fares and fees edged up by 4.76%.

The Commerce Ministry expects inflation to stay in the range of 1.5-2% the whole of this year with Ms Pimchanok pointing out that the level of inflation in January is considered to be suitable because it shows that the Thai economy expanding and clearly reviving.

However calculation of January’s inflation was changed a little with comparative prices of 450 items in 2011 dropped and replaced with prices of 422 items in 2015.

This is because some items are no longer frequently used while others are more so. Among the 23 new items are somtum (papaya salad), various yums (spicy Thai salads), cantaloupe, mouth wash and facial foam while some of the 51 removed from the list include as tuna fish, Chinese chive and mosquito net. 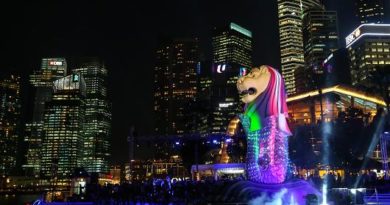