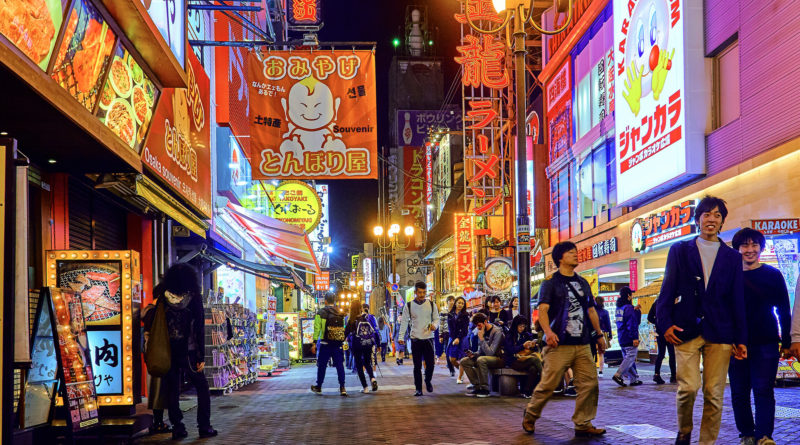 Japan is a key US ally in Asia, but Trump has used it as a verbal punching bag on the campaign trail and as president.

His targets have included the country’s auto industry — with top carmaker Toyota (TM) singled out — and its currency.

“Look at what China is doing. You look at what Japan has done over the years,” Trump said on Tuesday. “They play the money market, they play the devaluation market and we sit there like a bunch of dummies.”

Japanese officials were lining up on Wednesday to dispute that view.

Prime Minister Shinzo Abe told parliament that suggestions that Japan was devaluing the yen were off the mark.

Asakawa, the country’s top financial diplomat, said Japanese monetary policy is aimed at pulling the country out of the cycle of falling prices that has plagued it for decades. The government hasn’t intervened in currency markets for a long time, he said.

Trump’s attack on Japan came on the same day that one of his top advisers accused Germany of using a “grossly undervalued” euro to hurt the US economy, drawing a sharp response from German Chancellor Angela Merkel.

Like its eurozone counterpart, Japan’s central bank has been aggressively printing money to try to kick-start its sputtering economy. It has slashed interest rates into negative territory and spent years buying up vast amounts of government bonds.

At times, that’s helped push down the value of the yen against the dollar, benefiting Japan’s big exporters by making their products cheaper. But for much of last year, the yen strengthened against the dollar.

It was Trump’s election victory that suddenly reversed that trend, prompting the dollar to surge against the yen and many other currencies as investors bet on stronger US growth and a faster pace of interest rate hikes by the Federal Reserve.

The yen isn’t the only area where Japanese officials have had to contest Trump’s claims.

Earlier this week, Abe came to the defense of Japan’s car industry after Trump accused the country of making it “impossible” for US automakers to sell their vehicles there.

“There is a reason why there are no American cars in Japan,” Abe told parliament, according to local media. “American auto companies do not advertise in Japan.”

Trump has also created a big headache for Abe by abandoning the Trans-Pacific Partnership, a huge regional trade deal that the Japanese government has strongly backed.

Abe is due to visit Trump at the White House next week. The two leaders will have plenty to talk about. 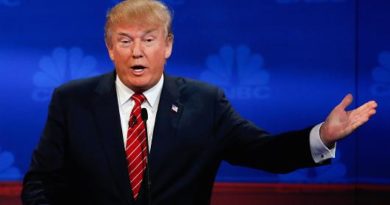 World Bank: Trump could both give and take away