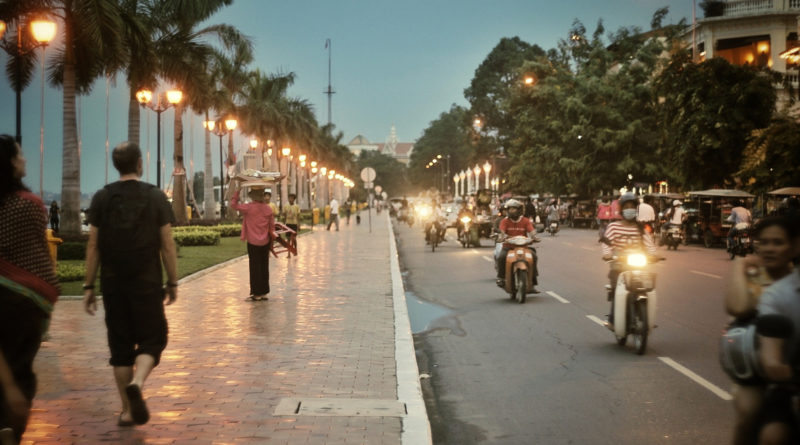 Phnom Penh (Thai News Agency) – Kasikornbank’s newly opened branch in the Cambodian capital of Phnom Penh will initially focus on issuing loans to Thais who are encouraged to invest in the neighboring country.

KBank’s Managing Director Pridi Daochai said yesterday (Feb. 8) that Cambodian sectors good for Thais to invest in include basic infrastructure, garments and processed food with total Thai investment there last year being US$1 billion and most of it going into basic infrastructure, trading and setting up factories.

KBank has a target of issuing 1.5 billion baht worth of loans in Cambodia in 2017 and 2 billion baht in 2018 while also aiming to expand its banking service to Cambodian business, retail and small clients in three to five years.

Meanwhile Bank of Thailand Assistant Governor Ronadol Numnonda said investment in other Asean countries as grown continuously especially within CLMV (Cambodia, Laos, Myanmar and Vietnam) where Bangkok Bank, Krung Thai and Siam Commercial have move in with KBank  now having a branch in Phnom Penh.

The Thai Central Bank has studied microfinance business in Cambodia and found that it is very interesting in that there is a need for large amounts of microfinancing yet Cambodians do not have to put up collateral to borrow unlike in Thailand where collateral is needed.

Even so bad debts arising from Cambodia’s microfinance business can be considered to be low with the Thai Central Bank interested in launching a similar business here but has yet to study it fully and has also to find a partner with expertise in this field to join in.

Mr Ronadol added that nanofinancing business in Thailand is not yet as popular as it could be which has led to operators delaying the release of loans. The Central Bank is currently holding talks with the operators to resolve problems that have arisen while also confirming that interest rate will remain at 36% a year. 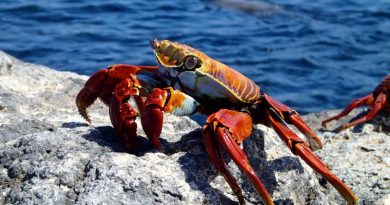