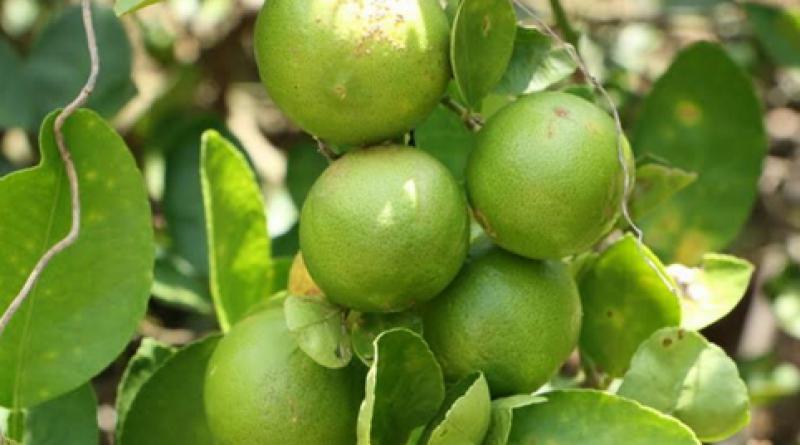 LIME trees are enjoying the current heavy rainfalls and are giving a bountiful harvest but this has led to a big oversupply and traders are now buying the biggest ones at just 25 satang each with the price dropping further for lower grades, INN News said today (August 4).

At upper central Kamphang Phet province’s Nikhomthungphothalae subdistrict in Muang  district, which is a key lime growing area covering 4,500 rai, not only do farmers get just 25 satang for their best fruit, those that have fallen from the tree only fetch 1 baht a kilogram with the traders saying they are just buying them to help the farmers throw them away.

However some farmers linked up to try to push the price higher and have started sending the fruit to Chiang Mai and other northern provinces where they get 40 satang each but they have to wash and grade their crop. Mrs Suthin Sawangwong, 62, said she has a 30-rai lime farm and the heavy rain has led to a huge harvest which caused the price to drop but while this happens every year this year the price has plunged lower than ever before.

When the price is good lime farmers can get upto 20,000 baht a day but right now they just get 2,000 baht which is a drop of almost 10 times, she said, adding that while they can survive, they have to cut costs and cannot invest as they did before.

Top: Juicy big limes like these are being sold for just 25 satang each. Photo: INN News 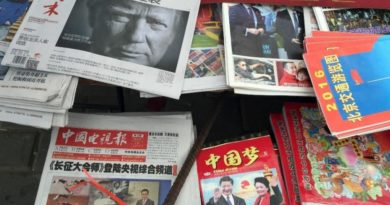 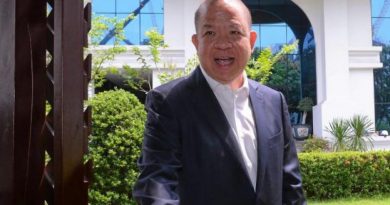 A new version of Thaksinomics 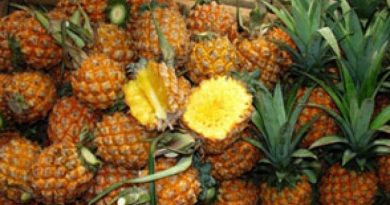