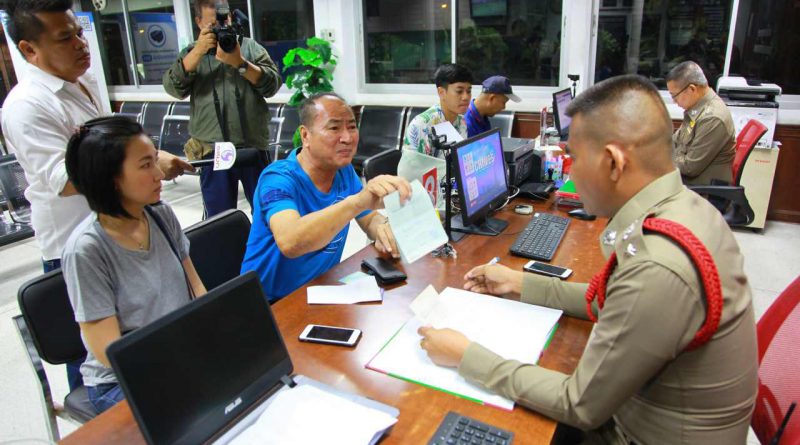 A famous restaurant owner in Samut Prakan Province named Ekkaphat 61 years old went to file a report with the Samut Prakan Police on 13 November 2019. Ekkaphat had previously deposited 5 million THB into a bank located in Bangpoo Industrial Estate. He went to update his bankbook and realized that the account had been closed and his 5 million THB was gone. He wanted to use his own money but couldn’t as it was nowhere to be seen.

Ekkaphat was shocked and asked the bank that informed him the money was transferred to another new account that was also in his name. After the money was moved over 2.5 Million THB was withdrawn by someone who forged Ekkaphat’s signature.

The Sanook News Team received the current update on 14 November 2019 that Ekkaphat is now at Muang Samut Paknam Hospital as a result of extreme stress, high blood pressure, and signs of fainting. While the news team was having a conversation with Ekkaphat, he received a phone call from a woman who claimed to be an employee from the head office of such bank. She promised on the call that the bank would take full responsibility for the incidents that took place. The woman also asked for permission to visit the Ekkaphat.

After a while, the woman arrived at the hospital with a fruit basket. She insisted that the head office will take care of the problem but they needed to check if there was any money left in the account. After a long time, the woman left the room and walked straight to her car without answering any of the news team questions. The only statement made was that she had talked to Ekkaphat and an agreement was made.

The officials who accepted the police report stated that they have issued a summons for the bank branch manager and the bank employees but they have yet to receive a confirmation date from the bank. All of Ekkaphat accounts have been frozen to track down all movements and to find out all who are connected to the case.

FB Caption: After the money was moved over 2.5 Million was withdrawn by someone who forged Ekkaphat’s signature. 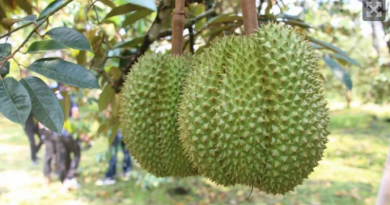 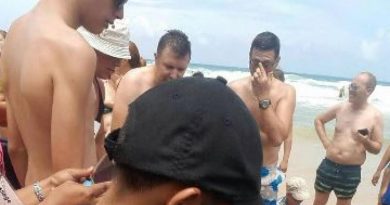