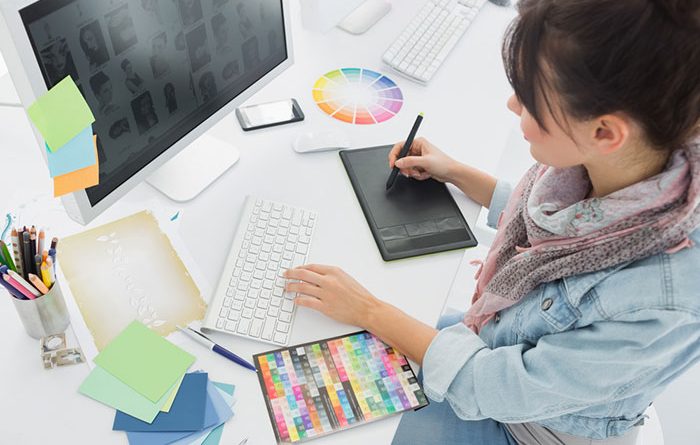 Industry Minister Uttama Savanayana said at the opening of the “Industrial Design Week 2017: Inspire ideas for Smart SMEs” (ID Week) expo and the launch of its id-society.com website that his ministry has held initial discussions with the Budget Bureau for this additional sum of money for Thai-IDC, which currently has 80 million baht, to spread out to the provinces.

This will initially be launched in 11 provinces where Department of Industrial Promotion has branches with the focus being on brand building, human resources development and raising the manufacturing level from Original Equipment Manufacturer (OEM) to Original Design Manufacturer (ODM) which will boost Thai industries’ competitive edge while making Thai brands known worldwide.

Mr Uttama stressed that according to Thailand 4.0 policy the government will focus on developing and supporting SMEs by setting up a network of provincial centers to help both them and start-ups in various fields.

The government has also set up 20 billion baht investment fund to develop SMEs with work to start two months from now.

Meanwhile Pasu Loharjun, the head of Department of Industrial Promotion said that ID Week 2017 being held from Feb 27 till March 8 is aimed at boosting the potential of fashion, plastic and composite as well as packaging industries so that they are able to produce designs that increase the value of their goods and are better able to compete in the international markets.

Regarding id-society.com, this website is aimed at helping the private sector reach government services in design field while disseminating information particularly about the source of raw materials, the manufacturers, designers and units supporting digital work. 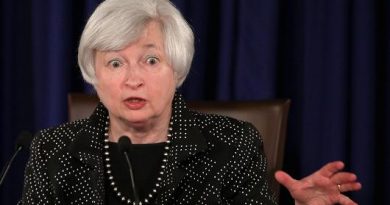 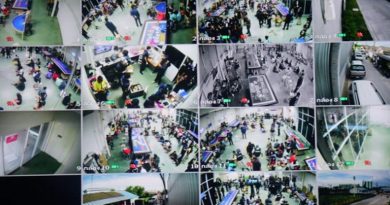