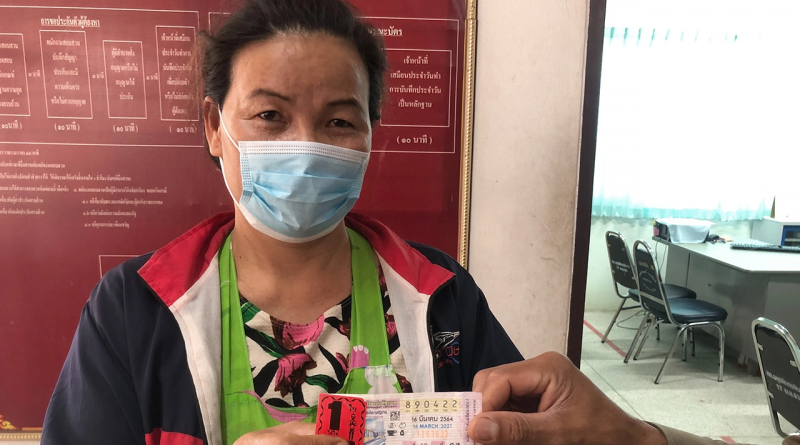 There are new millionaires in Thailand after the latest Government lottery draw was announced on 16 March 2021. The first winner is Sukon Rakkwamsuk 68-year-old from Chonburi Province. The lucky woman went to file a report with the Laem Chabang Police as evidence after she realized her big win of 12 Million THB. Sukon won 2 winning tickets bringing in 12 Million THB, 6 Million THB per ticket. The winning number for the latest lottery draw in Thailand is 890422.

Sukon revealed to the Sanook News Team that on 6 March 2021 she visited the Isan (Northeastern) part of Thailand. On the trip the auntie prayed to Luang Pu Suang in Buached District, Surin Province. She brought lucky incense sticks and lighted them on fire while praying to the famous Thai monk. While looking at the incense, she saw the numbers 622. She made it a mission to buy tickets with the number 22. The auntie finally found tickets which later turned out to be winning tickets. The woman plans to divide the prize into different parts. Some to keep and some to help others.

The next winner is Laong 49-year-old from Roi Et Province. The winner went to file a report with Police Captain Prapai Salajan at the JaturPaktorn Piman Police Station. The woman won 6 Million THB with 1 winning ticket. Laong stated she started a family and decided to move in with the husband who lives in the province. Together they have 2 children, and the money will be used to better their lives. Laong previously had a dream where someone told her to buy lottery tickets with the number 22. She searched for tickets and finally found one. As the lottery numbers were being announced she sat at home watching. Neighbors came to congratulate her as she announced her big win.

FB Caption: A mysterious person visited the winner in her dream and told her about the lucky number. 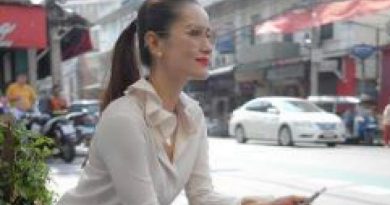 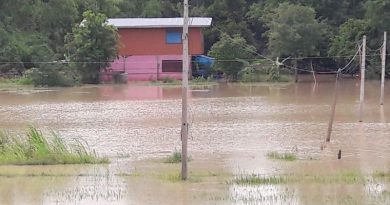