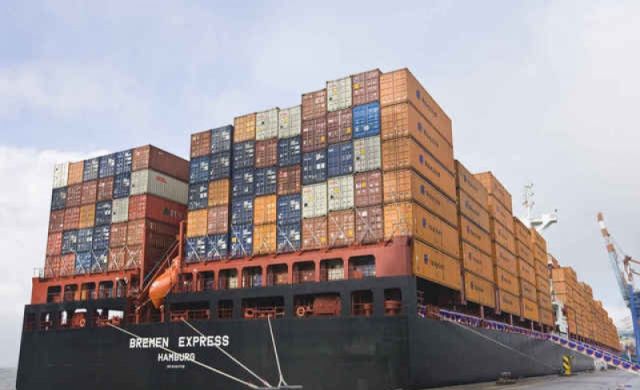 THAI exports did an about-turn and rose a little by 0.45% in 2016 for the first time in four years with this expansion expected to build up to 2.5 to 3.5% in 2017 and possibly even by 5% if global trade improves, Thai News Agency quoted the Commerce Ministry as saying today (Jan. 24).

Pimchanok Wornkorporn, deputy director-general of the Commerce Ministry’s Policies and Trade Strategies Bureau, said 2016’s export growth of 0.45% was worth 215 billion dollars with this being the eight highest growth across the world and the second highest in Asia.

While imports in 2016 totaled 3.9% and  was worth 195 billion dollars, the import of machines, capital goods and raw materials used for manufacturing helped boost exports and together with this the overall economy.

This led to a trade surplus of 20.650 billion dollars with this being the highest in history and casting a positive glow on the Thai economy.

Exports should grow by 2.5-3.5% this year and even as much as 5% if trading partners’ economies expand well with this being fueled by a rise in crude oil prices to the range of 50-60 dollars a barrel and the Thai currency weakening to 35.5-37.5 baht a dollar.

Meanwhile Finance Ministry Permanent Secretary Somchai Sujjapongse said US President Donald Trump’s policy to expand the US economy through domestic growth will boost American buying power and Thailand will be able to continue exporting goods to US.

Regarding US pulling out of Trans-Pacific Partnership, he pointed out that this in fact makes it easier for Thailand to decide whether or not to join this trade grouping. 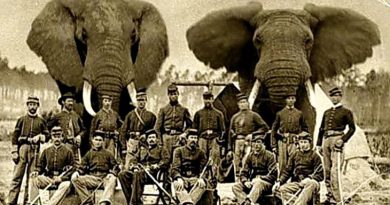 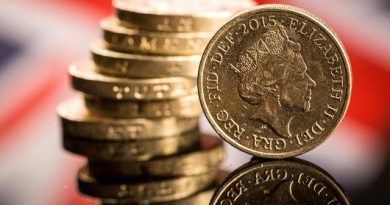 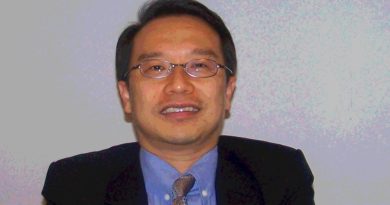