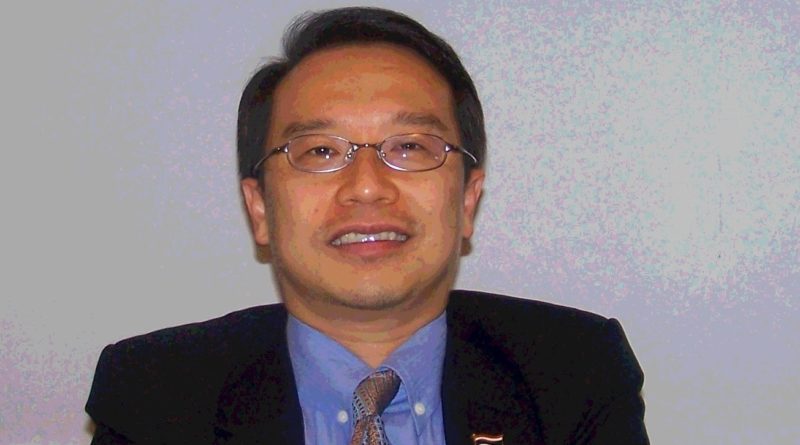 REGARDLESS of what the result of next Sunday’s referendum on the draft constitution may be it will not have significant positive or negative impact on the Thai economy in the short term, Dr Anusorn Tamajai, Rangsit University’s vice president for research and academic service said yesterday.

The expected economic expansion of 3.2-3.5% this year is unlikely to change, he said, adding that growth has edged up through government spending and an increase in private investment.

Economic growth will continue throughout this year’s second half after expanding in the range of 3.2% in the second quarter.

However Dr Anusorn warned that the Thai baht could strengthen in the current third quarter through inflow of short-term investment funds to the Thai financial markets.

“This would impact exports and we should also watch out for a bubble in the financial markets.”

Tourism is performing a little better than expected but exports should decrease a little by about -1 to -2% as previously projected, he said.

A total of around 33 to 34 million tourists will likely visit Thailand this year will tourist revenue seen to soar above 1.7 trillion baht.

Dr Anusorn mentioned that the government’s Pracharat (civil state) low-cost housing scheme is helping relieve the economic hardship of those with low income up to a certain point with these loans reaching informal and freelance workers.

Nevertheless he urged that the minimum wage of formal workers be adjusted a little to ensure that they have enough to live on.

Projects and measures to boost the ability of the new generation of farmers both in terms of production and marketing, training low-income people new skills and resolving informal debts should also be speedily implemented. 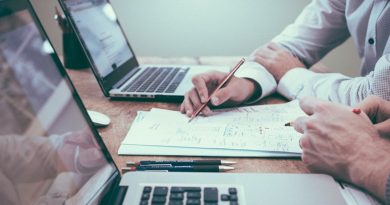 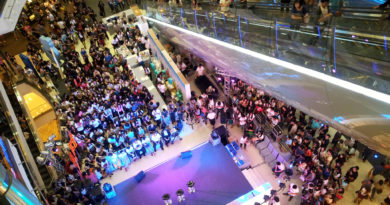