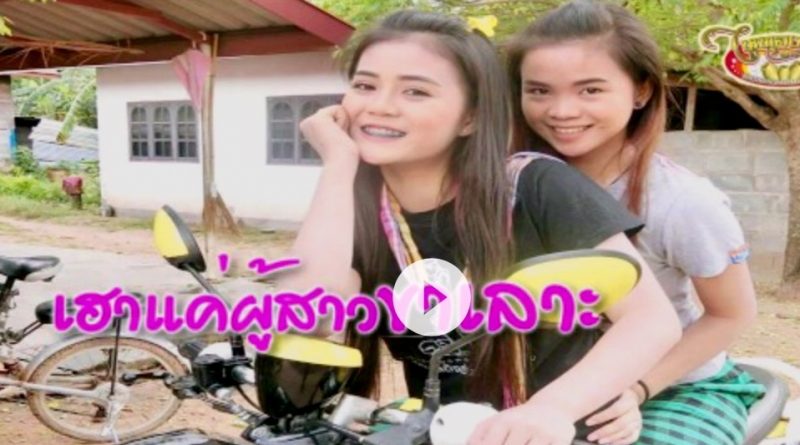 LAMYAI Haithongkham, now considered one of Thailand’s most popular singers, is a classic example of how to use social media to become a star in her career within a short period of time in the so-called 4.0 digital era.

According to the Facebook page of Longtunman, he predicted the fast rising rate of views of Lamyai’s song could become Thailand’s most viewed YouTube video in the near future.

This would confirm that the people’s consumption of songs and videos has completely changed.

“Who would think that one day a no name E-sarn girl singer would become a star without having to depend on the country’s most formidable entertainment companies like Grammy and RS, both listed company on the Securities Exchange of Thailand (SET),” he noted.

The era has changed as witnessed by the downtrend of Grammy.

RS has made a quicker change than Grammy by diversifying into cosmetic business. Also many years back it decided to quit CD business sooner than Grammy and that is why it still makes profit.

It is also generally known that RS has adopted a policy of not paying money to “create” an artiste anymore and instead anyone who would like RS to promote a song, he has to pay.

So what is happening now is that a lot of new artistes and singers have been born through social media without having to depend on an entertainment company.

Not only singers, movie stars, DJs, writers and reporters are now not being limited to traditional channels like TV, radio and newspapers anymore as they can use social media to go to fame. He concluded that the digital 4.0 era has arrived with many perhaps not being aware of this.

Longtunman himself has done so. He uses his Facebook page to write articles providing knowledge relating to investment and within a short period of time the number  his followers has gone past 100,000 mark.

Somkiat Osotsapa, a lecturer at the faculty of economics, Chulalongkorn University, wrote on his Facebook page that mobile internet will create around 1.7 trillion US dollars’ worth of world GDP a year. Wages involving communications, logistics, finance, transportation and consulting in the world would be worth 25 trillion US dollars or 70 percent of world wages.

Those who lacks mobile internet knowledge would be at a disadvantage.

Technologies like internet of things, cloud, genomics, new energy storage, 3-D printing and robotics would play greater role in any country’s development now and in the future.

He suggested that the government adjust the country’s education policy quickly to be in line with the fast changing technology if Thailand wants to survive.

Top: Lamyai Haithongkham as shown on her YouTube video cover. 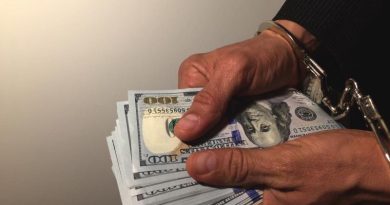 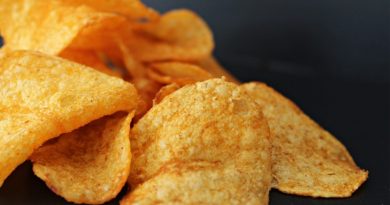 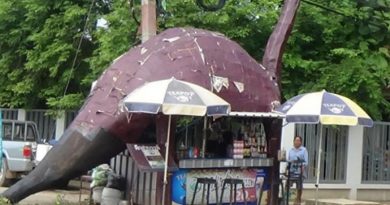