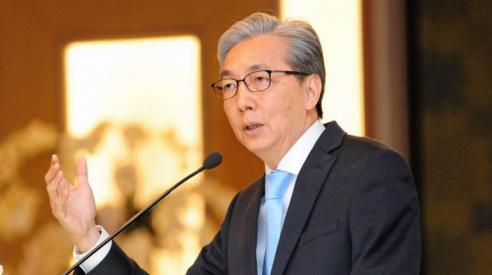 Another key factor lifting the Thai economy is the investment of 100 billion baht to develop 18 provincial clusters, Mr Somkid said at the seminar ‘2017 – Thailand’s Turning Point.’

He added that a mini-Cabinet meeting is taking place today and among the issues to be considered are the Eastern Economic corridor (EEC) and the additional 100 billion baht mid-year budget for the 18 provincial clusters.

Meanwhile Somchai Sujjapongse, permanent secretary of the Finance Ministry, said the recent slowdown of private investment is a key factor why the Thai economy is not expanding as much as it should.

The private sector would not plunge in and investment despite obtaining good profits and showing handsome operating results even as the government continuously introduced measures to support investment last year.

For this reason the government is considering expanding investment supportive measures, he added.

At the same time Chen Namchaisiri, president of the Federation of Thai Industries, said the private sector was reluctant to invest because they could not see an opportunity to reap profit with this leading to any investment that did take place in 2016 clustering around certain industries.

Despite the government having introduced measures to support investment other factors, such as global economic turbulence, led to these measures not bearing fruit.

However Mr Chen believes private investment will increase this year because oil prices are beginning to stabilize and agricultural product prices are edging up with this boosting consumption.

With the outlook having improved he urged the government to continue these supportive measures this year too rather than letting it end with 2016.

Top: Deputy Premier Somkid is optimistic about the economy this year. Photo: Adaderana.lk 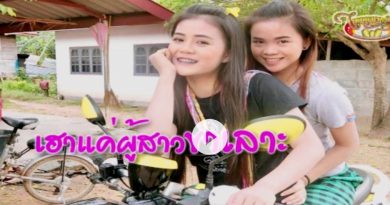 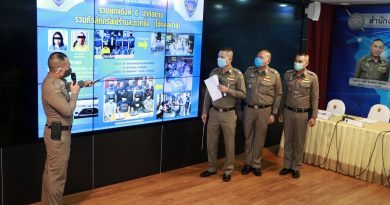