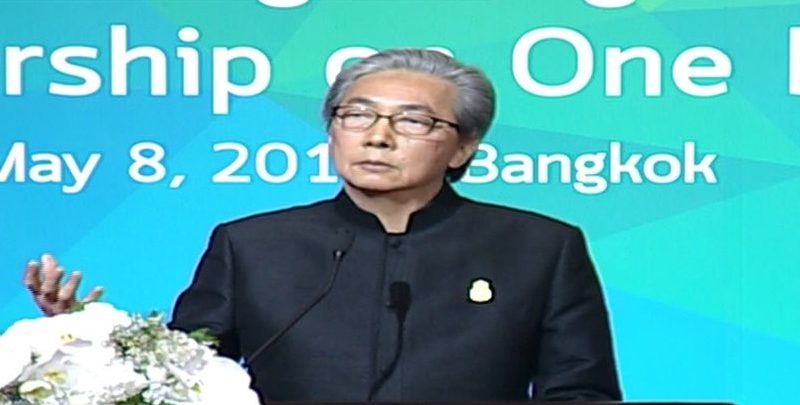 Where Thailand is concerned, the Deputy Premier said the country will continue rely on the domestic sector especially so because the Asian economy is growing the fastest in the world. In the past Thailand developed itself by focusing on domestic investment, particularly infrastructure, to strengthen the economy and prepare for future growth.

Most of the exports comprise air-conditioners and their parts, lens, para rubber and rubber products and computers and accessories. 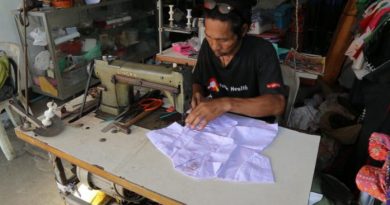