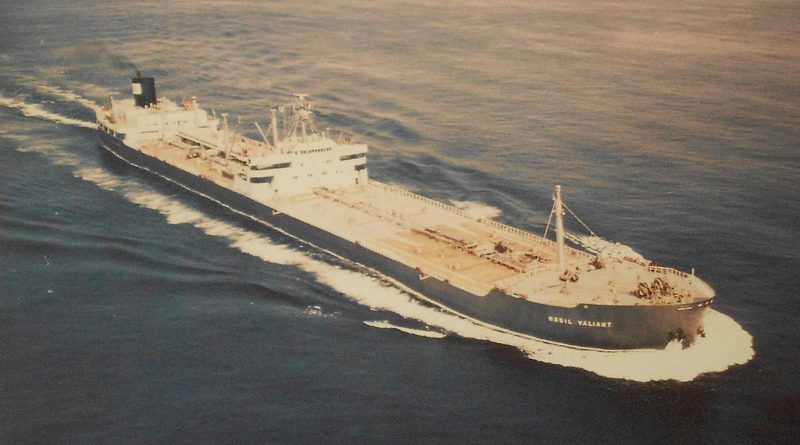 MANY analysts had forecast correctly the drop to a new low in world crude oil price early last year but the recent meeting between US President Donald Trump and Saudi Arabia’s King Salman bin Abdulaziz Al Saud just ten days ago is believed to push up oil price at least to US$60 a barrel within this year.

There are a few reasons as to why the oil price should go up despite most people believing otherwise as there is and will be over supply of crude oil in the foreseeable future. And the major arms deal between the US and Saudi Arabia is also among those reasons. There are different reasons as to why crude oil price sharply dropped to a new low from US$108 a barrel in June 2015 to US$29.38 a barrel in January 2016.  Many analysts said that’s because of the new supply generated in the US from its growing shale oil industry which has helped turn the US from oil importer to exporter.

But Nuttawut Rungwong, a stock guru at Ton Tarn Corp, pointed out that there’s more to what people see.  He said roughly every eight years when there is a presidential election in the US, crude oil price would normally go down to a new low.

During the election campaign in 2008 (in which Barrack Obama won), oil price dropped from around US$156 a barrel to a new low of around $48 in early 2009 within a short period of just six months.  He asked as to why the price dropped in just a short period of time. Was there a huge change in crude oil supply during that period? No, that’s a matter of major players shorting the oil futures in the futures oil market to push the price down to make money to finance their election campaigns.  Those key supporters of the two parties in the US are in the oil business and they are capable of dictating the market the way they like.  After the election, oil price would then bottom out when those major players closed their short positions and opened long one.

This time around during the campaign in which Trump won, he said, the price pattern is the same as eight years ago. Since the election, the price has gone up from the low of US$29 a barrel to around US$50.

Another theory by another analyst suggests that the sharp drop in world oil price in 2015 was because the US allegedly wanted to destroy Putin’s Soviet Union economy.  Soviet’s economy depended largely on oil and gas exports and as a result of the oil price drop, Soviet economy suffered a crucial slide during the past two years.

But now, why would the oil price go up again? The general answer is that Saudi Arabia, whose economy has been slow from the low oil price as well, needs to see the price going up and agreed to the oil production control among its OPEC members and the Soviet Union.

More importantly, its state oil firm Aramco plans to launch an initial public offering (IPO) of up to 5% of its shares to be listed on the US stock market next year, at a predicted price of $100 billion. This would give Aramco a valuation of US$2 trillion, making it the largest IPO ever.

Of course, if the oil price did not go up from the present level of $40-50 a barrel, that would affect the IPO of Armco as well as Saudi Arabia’s economy in the next few years.  Therefore the recent deal in which Saudi agreed to purchase over $350 billion worth of arms from the US over ten years and $110 billion that will take effect immediately is believed to be a quid-pro-quo deal between them—the US being to be able to sell arms while Saudi Arabia and its Aramco would benefit from higher oil price in addition to higher security against its Iranian enemy.

Without the hidden agenda, it’s a surprise to see Saudi Arabia agreeing to pay that much money because its fiscal position is not that strong.  The sharp fall in oil prices and the increase in geopolitical tensions in the region have raised a number of questions over the prospects of the Saudi economy.  Economic growth is sluggish and the fiscal situation continues to deteriorate.  In 2015, official estimates show that the government ran a record deficit of 15% of GDP.

Top: The Mobil Valiant oil tanker full of crude oil on its way to Europe. It was built as a 50,000-ton ship but later received an additional section in the middle which increased its size to 70,000 tons. Photo: Roger W (CC-BY-SA-2.0) 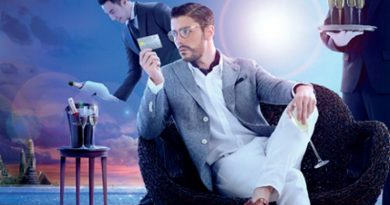