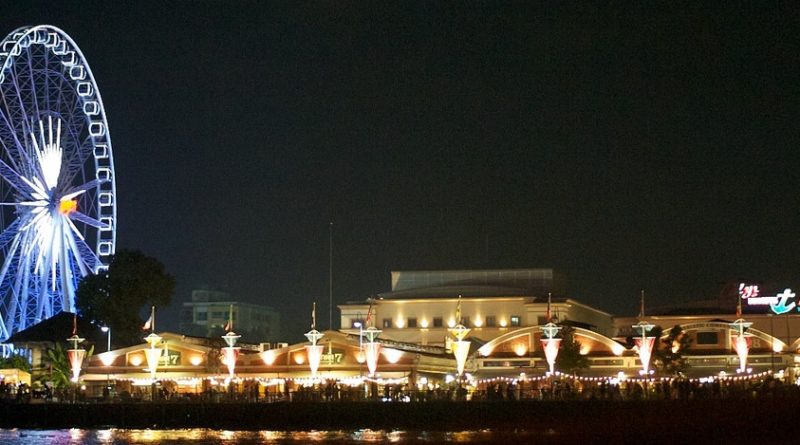 WHILE Thailand’s top conglomerates, CP and Central groups, are making waves expanding their empires in the country and beyond, TCC group, also one of Thailand’s leading entities, is quietly expanding locally and into the region.

Central Group belongs to the Chirathivat family, whose wealth in 2016 ranked third in the country totaling US$13 billion (US$12.3 billion in 2015).

Central empire covers retail, hotels, property (CPN) and media. Recently CPN announced the plan to invest as much as 60 billion baht to launch and renovate 10 of its shopping centers mostly in the provinces and overseas.  Five new shopping centers to be launched are Central i-City in Malaysia, Nakhon Si Thammarat, Mahachai, Nakhon Rathasima and Phuket. Ranked second in wealth totaling US$13.7 billion as of 2016 (US$13 billion in 2015) is TCC group owner, also well-known as liquor tycoon, Charoen Sirivadhanabhakdi , whose empire covers food and beverages, both alcohol and non-alcohol (Chang and Fraser and Neave brands), industry and trade (consumer and health care under BJC), insurance, property (TCC), agro industry (sugar) with the latest being media.

Mr Charoen’s two sons Thapana and Pranot have formed a company which on Friday was reported to be buying into Amarin Printing, which now operates digital TV channel, Amarin TV.

The conglomerate now employs around 60,000 people.

Napat Chareonkul, managing director of the firm’s lifestyle group, said his company currently has eight developments in operation, which are expected to earn two billion baht in revenue this year, an increase of 11 per cent from 2015.

During the first five years of the plan starting in 2017, TCC will focus its investment on retail business development in Bangkok with five flagship brands, namely Asiatique The Riverfront, Pantip, Gateway, Centerpoint of Siam Square and Box Space.

During this development period, the company would launch the second phase of Asiatique The Riverfront, which will include a five-star hotel, a convention center and shopping mall; Gateway Bang Sue; Gateway Rama 2; the second phase of Centerpoint of Siam Square; and Box Space Bang Na.

After that, the company plans to branch out the Asiatique model to other key tourism destinations such as Phuket, Chiang Mai, Hat Yai and Udon Thani. Each location is expected to occupy at least 50 rai.

The investment on those existing brands is expected to be at least 20 billion baht, excluding land. The company also plans to create a new brand for 30 provinces. Under this new business model, the company will join forces with partners including Big C Supercenter to turn this plan into reality to be in line with the implementation of the Asean Economic Community early this year.

Once all 29 new projects are developed, the total area managed by the company will rise to 650,000 square meters from 170,000 at present.

In 2017, TCC Land Asset World expects revenue of 2.3 billion baht, an increase of 15 per cent from two billion baht this year.

Top: The second phase of Asiatique The Riverfront is being launched. Photo: Eco Dalla Luna  (CC-BY-SA-2.0) 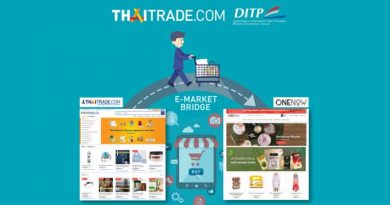