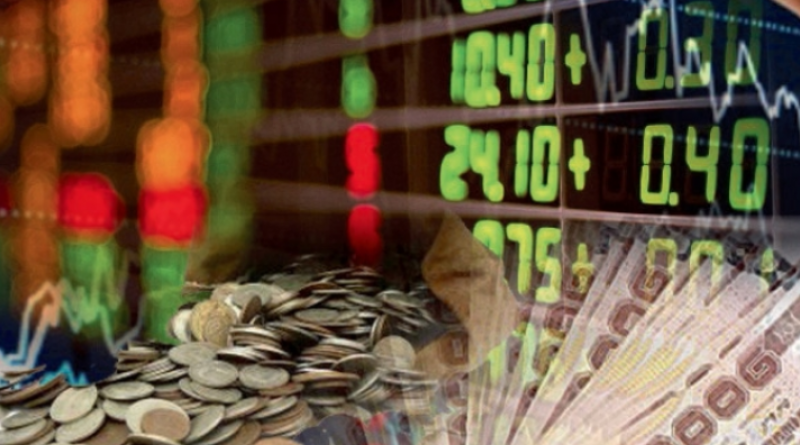 THE Thai baht opened weaker this morning (Oct 25, 2018) at 32.92 to the dollar from yesterday’s 32.87 closing level after stocks in Asia tumbled in morning trade following a plunge on Wall Street overnight, the Thai-language daily Matichon and CNBC reported.

Mr Chitiphon Prueksamelthanan, capital market strategist at Krung Thai Bank, said world financial markets are still in a risk off mode through concern over slowing global economic growth and the US stocks posting negative results even though more half of them have posted better than expected profits.

Investors fear that the earnings are sustainable and profits will not grow in future.

He added that this scenario has led to a demand for safe haven assets and those that can withstand sudden jump in economic growth. US 10-year bond yield has dropped 3.11% while the Japanese yen has strengthened to 112.10 a dollar and gold moved up to US$1,233 an ounce.

However Mr Chitiphon added that while the greenback has strengthened against key currencies, the current situation whereby the US bond yield has dropped and the Japanese yen has strengthened points to greater turbulence in US financial markets and the growth of the American economy, and for these reasons the US dollar will not strengthen as quickly as it did in the past.

Although the Thai baht has weakened just as other regional currencies have done due to investors tending to sell stocks at global bourses, Mr Chitiphon believes that the Thai currency will not weaken quickly because it is on a safer ground than other emerging market currencies, and there will also be bond purchases to support it. 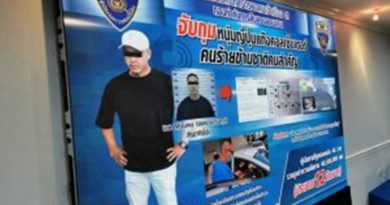 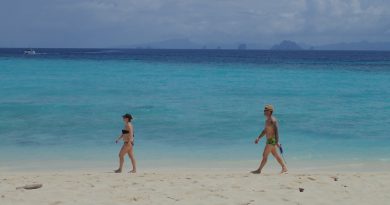 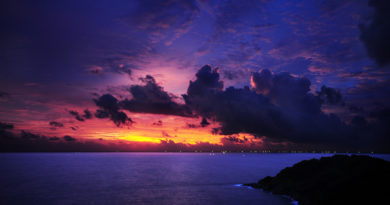