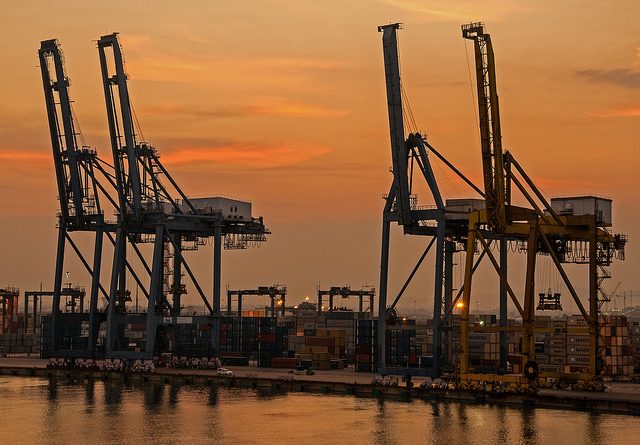 THAI exports rose by 4.9% in the first quarter of this year with this being the biggest increase in four years despite there being some negative issues and shows that the overall trend is upwards, Thai News Agency said today (April 24).

Among the potentially negative issues is the US trade policy and the ministry has called a meeting with the private sector about  this while also working out a strategy to find replacement markets.

Pimchanok Vonkorporn, director general of the Commerce Ministry’s Trade Policy and Strategy Office, said total value of exports in March was US$20.888 billion with this being an increase of 9.2% and this jump due to exports to China and India increasing substantially, by 47.6% to the former and 14.9% the latter.

This led to first quarter’s exports rising by 4.9% which is the highest in 17 quarters or four years.

Supporting the increase in exports is the higher oil price which led to export value climbing in tandem. Moreover World Trade Organization also said that global trade grew 6.4% in February.

Regarding imports, the total value in March was US$19.271 billion which is an increase of 19.3% with this mainly being capital goods and raw materials and show greater investment confidence.

This led to a surplus trade balance of US$1.617 billion in March. The Commerce Ministry uphold its projection that it is highly possible exports will grow by 5% this year.

On coping with the tension in the Korean peninsula and US President Trump’s trade policy, the Commerce Ministry is moving to hold talks with the private sector on Wednesday April 26.

The private sector is quite worried about risk factors as these lead to uncertain trade conditions and the way to cope with them is to spread out to other markets to compensate for any drop in exports to US. 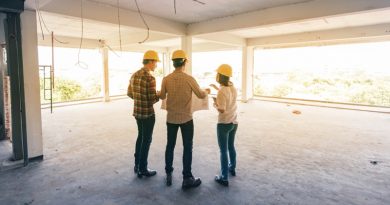 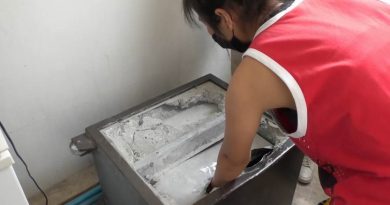