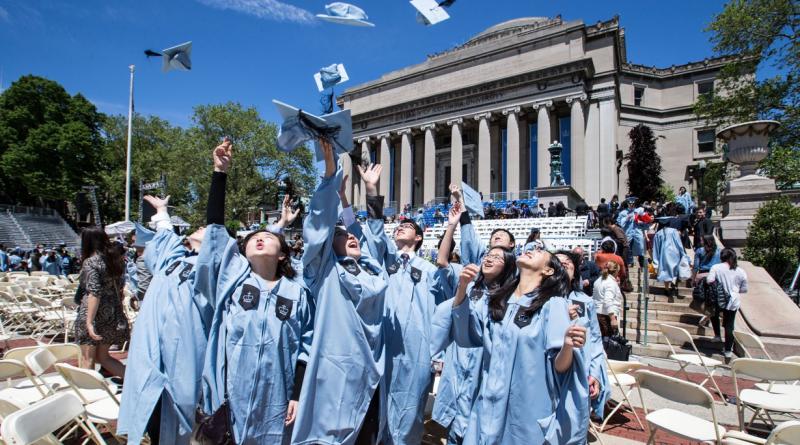 THAI universities are experiencing financial troubles earlier than expected as they have to start laying off staff amidst lower enrollments by Thai students.

“But I was wrong now that the crisis has arrived,” he said, adding that he has been informed by a lecturer at a private university that she has been assigned to inform her colleagues that they have to be laid off as there is not enough students. Five private universities have now sought permission to close down. One private university has reportedly been sold to a Chinese investor, who started to lay off Thai lecturers, who can only teach in Thai and English, and hire the Chinese who can teach in Chinese instead.

It’s a good business model for them because they would also invest in dormitories and food shops around the university.

This is not a cause of concern but the thing for Thais to worry is that the students who come and will not leave Thailand after they finished their studies but stay on to do business around the universities and elsewhere, he said, adding that the Thai authorities, especially the Immigration, should be more stringent with this issue.

The faculties which are likely to face the axe are those which are no longer popular among students which include faculty of economics, statistics, computers, history, philosophy to name but a few.

In Thailand the faculties for which there is always high demand for lecturers are Nursing Science and Medical Science programs.

A growing number of Chinese students have been choosing to study in the One Belt, One Road countries especially Thailand, Malaysia and Myanmar.

Due to their lower tuition fees and similar culture, Asean countries will attract more Chinese students to study and work there in the future, analysts said.

Wang Ge, a Thai teacher and admission consultant for Thai universities in Kunming, Southwest China’s Yunnan Province, said that more people in the past year or two studied Thai for their bachelor’s and master’s studies in Thailand.

“Many parents and students said that they chose Thailand because they saw the opportunity of China’s Belt and Road initiative, which greatly increased the cultural and economic cooperation between China and Thailand,” Wang told the Global Times.

Another reason is that more of Thailand’s private universities have come to China for recruitment in the past two years and some have even set up offices in Yunnan, Wang said.

According to the website of the Chinese Embassy in Thailand, over 8.7 million Chinese visited Thailand and some 30,000 Chinese students studied in Thailand in 2016.

Many Chinese students apply for majors including management, marketing and Thai language, Wang said. He majored in Thai during his undergraduate studies in Thailand from 2011 to 2015.

“The tuition fee was only 35,000 yuan per year, and my four years’ tuition fee in total is less than the fee in the US for one year,” Wang said, adding that in addition to Thailand, Malaysia and Singapore have also witnessed a growing number of Chinese students.

In May 2017, the Thai government announced legislation that would allow “high potential” foreign higher education institutions to set up campuses in Thailand.

However, all prospective branch campuses were expected to offer courses that would support science and technology or areas listed in Thailand 4.0, a government initiative designed to propel the economy from middle- to high-income status.

The first foreign ones to establish such partnerships were the USA’s Carnegie Mellon University and the National Taiwan University. 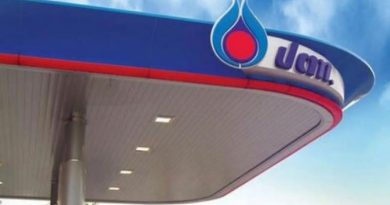