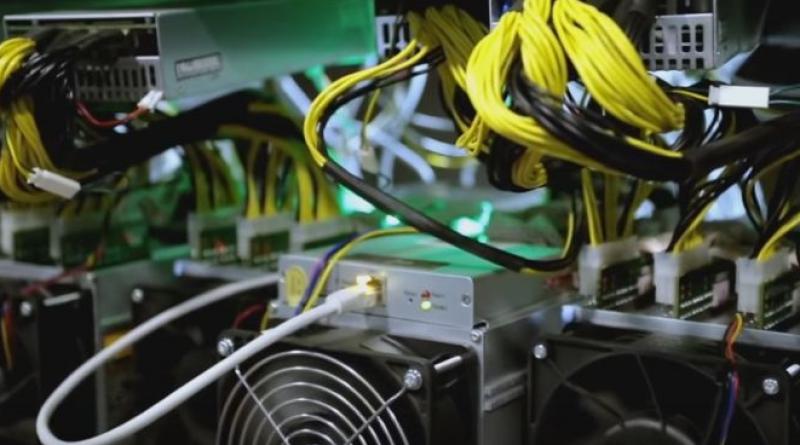 THAILAND, like anywhere else in the world, is facing with shortage of computer videos cards or graphics processing cards (GPU) as Bitcoin and other crypto-currency mining has already become a craze in the land of smile.

The desire of Thais to mine Bitcoin or invest in Bitcoin has risen lately as the price of Bitcoin has skyrocketed while many experts have come out to promote such investment by launching training courses so as to educate interested investors in basic knowledge of Bitcoin and blockchain as well as how to mine and keep the currency safely.

AMD Radeon graphics card has been reported to have vanished from the market at the moment as miners are investing in their computers to mine crypto-currencies especially Bitcoins.

Crypto currency is a digital currency in which encryption techniques are used to regulate the generation of units of currency and verify the transfer of funds, operating independently of a central bank. Decentralized crypto-currencies such as Bitcoin now provide an outlet for personal wealth that is beyond restriction and confiscation.

Lots of Bitcoin stories have been generated by the media on and off line including the recent spread of computer virus named WannaCry. The hackers locked files on more than 200,000 computers globally and demanded Bitcoin as a ransom payment to unlock them.

A recent report by Forbes is also seen as a story which has induced lots of people to take a look at Bitcoin mining and investment.

It says there is an American guy who has been traveling the world in ultra-luxurious style for the past four years.

The guy said after finishing college in 2008, he got a job as a software engineer for a large technology company in Silicon Valley and in 2010 heard from his friend about Bitcoin. A few months later he decided to invest $3,000 at the rate of $0.15 per Bitcoin, giving him slightly under 20,000.

At present he still has 1,000 Bitcoin, worth $2.55 million in his e-wallet after earning $25 million from an initial investment of $3,000.  He intended to sell the remaining 1,000 coins when the price reaches $150,000, a million fold appreciation from his original buy-in price. “I really do think it will get there,” he says confidently, “But a lot of governments and companies will have to be on board, first. No amount of speculation in the world will push it that high.”

Pantip.com has also reported about Russia’s biggest Bitcoin mining farm.  It has the biggest installation and earns its owners millions of US dollars each year.

It has 3,000 ultra-fast Bitcoin mining devices installed in an old air plane hangar, whose location is a secret. The electricity bill is around $120,000 or four million baht a month as the devices run non-stop 24 hours a day with four engineers looking after the farm.  It earned around $1.65 million or around 60 million baht a month.

Also just recently, the Thai authorities had made a positive move which generated more interest among those who wanted to invest in the crypto-currency.

Deputy Prime Minister Somkid Jatusripitak last month ordered the Bank of Thailand (BOT) to study if Bitcoin is suitable as a legal method of payment in the country saying the BOT will have to relax its strict rules which hinder Fintech.

Minister of Finance, Apisak Tantivorawong, believed that the BOT will be able to amend its rules appropriately, suggesting that Thailand should learn from other countries in determining if Bitcoin is suitable for the Thai regulatory environment.

Inset: A high performance computer used to mine Bitcoins. 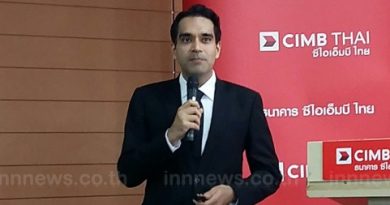