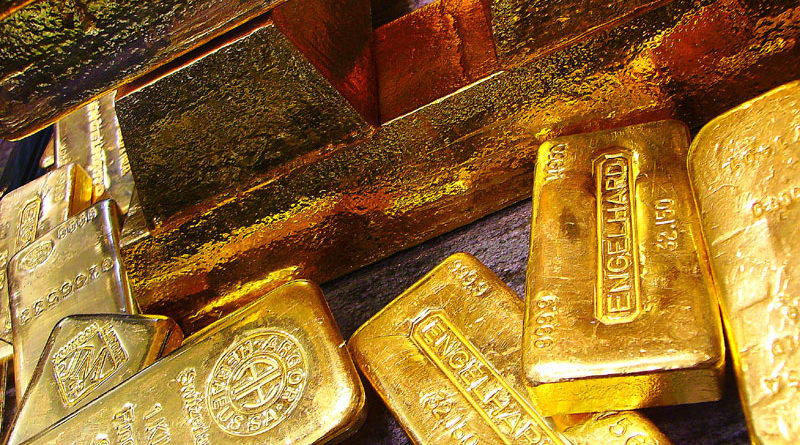 (Kitco News, Thai News Agency) – Gold prices have been hit fairly hard following Donald Trump’s surprise election victory as markets focus on expectations of increased fiscal-stimulus measures, and one analyst said that if this turns out to be accurate, then gold could remain weak for the next two years.

Gold prices could see some headwinds during the next two years as Trump promotes his infrastructure plan, according to Natixis analyst Bernard Dahdah. Gold’s selling pressure saw some relief on Tuesday as December futures last traded at $1,224.90 an ounce, up 0.29% on the day.

Although Trump’s economic policies are still relatively unknown, he has recently said that he plans to spend up to $1 trillion over the next 10 years to rebuild the nation’s infrastructure.

“We are going to fix our inner cities and rebuild our highways, bridges, tunnels, airports, schools, hospitals,” Trump said in his election-night acceptance speech. “We’re going to rebuild our infrastructure, which will become, by the way, second to none, and we will put millions of our people to work as we rebuild it.”

If this new spending plan becomes a reality,  Dahdah said in a report on Tuesday that gold could suffer for at least two years. Dahdah was also named gold forecaster of the year for 2015 by the London Bullion Market Association. During this period, he said, industrial metals should outperform precious metals.

“We estimate that it will take around a year from when the new president enters the house in January 2017 until he is able to start applying his infrastructure plan. Once it starts being implemented, we expect that the increase in infrastructure spending will be positive for the economy for at least one year,” he said. “Therefore, we expect that gold prices will suffer from downward pressure in the next two years.”

Meanwhile the Thai Gold Research Center said today that its ‘gold sentiment index’ for November stands at 60.24 points, down slightly from last month with this reflecting that gold prices could drop a little while all eyes are on US Federal Reserve’s interest rate direction at yearend as this could put further pressure on the prices.

Piboonlit Viriyaphol, director of Gold Research Center said today that the gold price sentiment index for November stands at 60.24 points down 2.68% or 1.16 points from the previous month.

In a survey of nine gold concerns, including big gold businesses, gold exporters and gold future traders, the majority think that in November gold prices will either drop a little or stay the same as the previous month with only two saying it could rise

Top: Gold bullions from the safe of the National Bank of Poland. Photo: Giorgio Monteforti 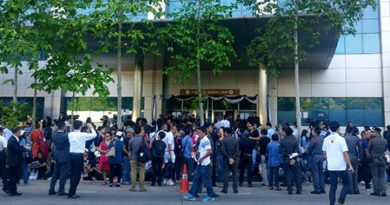 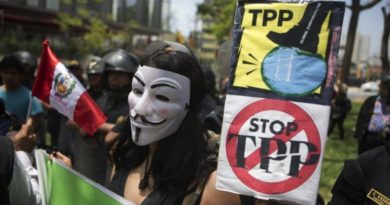