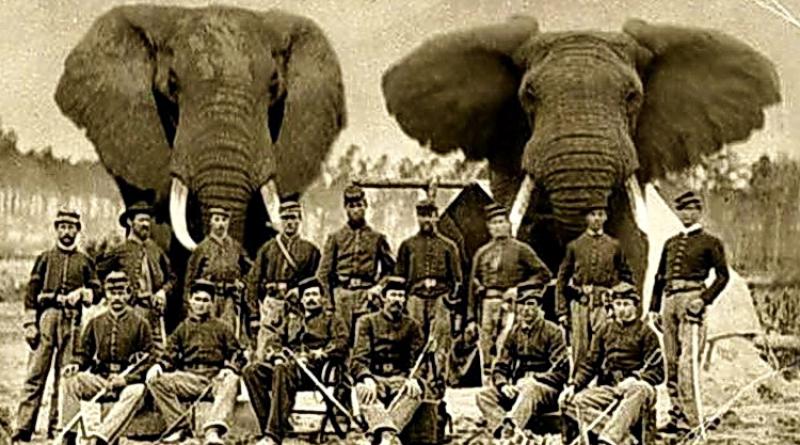 In a letter to the Siamese King in 1862, Lincoln wrote: “I appreciate most highly Your Majesty’s tender of good offices in forwarding to this Government a stock from which a supply of elephants might be raised on our own soil.”

It was most fortunate for all concerned, to be sure, that Lincoln turned down the gift citing unsuitable climatic conditions for the tusk warriors. The incident featured in many books and films, such as “King & I,” was imprinted on many minds as marking the friendship.

In truth, the ties were established 44 years earlier when a letter from President James Monroe was delivered and accepted by the Court of King Rama II. To celebrate this bicentennial, US Ambassador Glyn Davies hosted a garden party to welcome the arrival of the first container packed with US-made “Boston Market” frozen meals to Bangkok.

While it is unusual for an envoy to be euphoric about TV dinners, Davies was not jesting when he tasted the imported items and found them “delicious.” Connoisseurs here share his view that the brand ranks among the very best. And now, through a 38 billion baht deal, it belongs to Thailand.

Davies recounted how he met CPF chairman Dhanin Cheravanont two years ago and learned of his plan to break into the US market.

Davies admitted he was impressed by Dhanin’s 2-year deadline for a deal, which he thought impossible with all the paperwork. But viola, true to his word, the deal was signed, sealed and delivered. This was how trade between partners strengthen trust and future growth. “A win win for both”, he said, where Thais obtain a great company and its wide range of products and the US, invaluable capital inflows and export potential.

Most immediately US workers keep their jobs, more positions open in the US and the America-made products find new markets, previously unavailable.

While CPF gains access to the US firm’s 50,000 outlets, the US also gains access to 10,000 7-Eleven stores run by the Thai group and scores of supermarkets like Makro and Tesco Lotus, not to mention its wide reach to a score of subsidiaries in 20 countries, particularly Asean nations.

Davies emphasized trade as a good way to “make America great again”, a goal set by the Trump administration to rebuild America’s broken economy as a result of the 2007-2008 crash.

In the past decade, Trump and many Americans have felt angry that the US, the inventor of high tech goods, no longer made them at home. Smartphones, TV sets, electronic devices were now made overseas, depriving the US control over its own technology.

The Thai deal was an open way to reverse the trend. America needs to rebuild its neglected industries before it is too late. Every cent, and baht, counts.

While previous US administrations did voice the need to rebalance trade and investment, the urgency of the matter appears to escape them. For the Secretaries like Steven Mnuchin and Wilbur Ross, people from real life business world, it is crucial to fix the debt issues.

The colossal debt from decades of bail outs now threaten to shutdown government, perhaps for an extended period, unless the debt ceiling is brought to a manageable, serviceable level.

In citing the Monroe-Rama II start of US-Thai friendship, Davies was also reminding his audience that trade, not war, has always been his country’s belief for a better and free nation.

Monroe, America’s fifth president and a Founding Father, is known for the Doctrine that bears his name. It championed peaceful diplomacy over colonial expeditions at a time when European colonialism was at its height.

The Monroe Doctrine today remains a check on countries toying with territorial expansion. Many cases of such forays have ended in tears and worse, put the US in excessive debt.

“Trade with all, war with none” was a foreign policy aspired by America’s founders in forging the character of their young nation in 1776, an improvement on Old World orders that are so often mired by corrupt and  immoral tyrants and clergy.

The American Century dominated the last century, its economic systems, arts, science and technology gave rise to emerging economies who then learned from them.

Who will own the 21st Century? As Americans learn to savor tum yum kungs and Thais gobble Salisbury steak with macaroni and cheese, the field is is wide open

Top: Elephants are juxtaposed with Union soldiers to show how they would appear in the Civil War.

First in-text: President James Monroe was the first US leader to make contact with the Siamese Court in 1818. 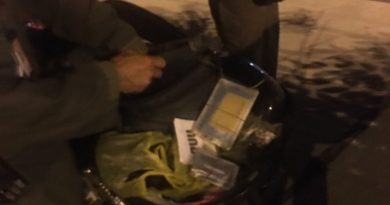 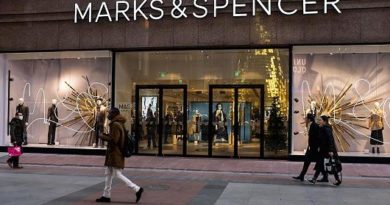 Why foreign companies are shutting shop in China