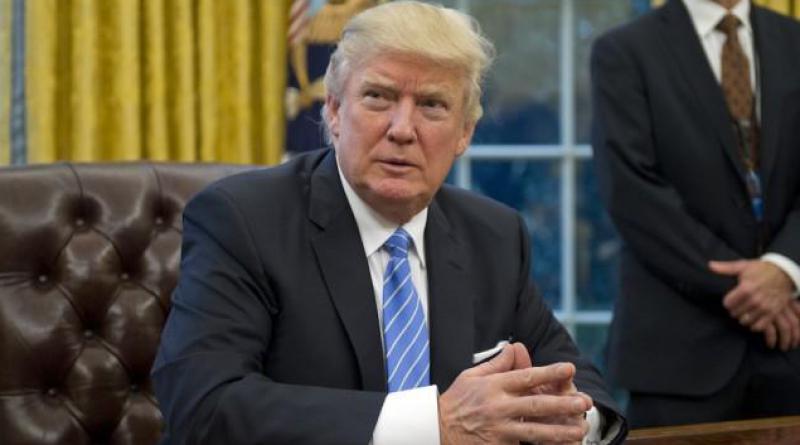 US President Donald Trump’s twitter on trade wars as well as announcement of his plan to impose heavy tariffs on imports of steel and aluminum has caused worries in many countries, Thailand included.

He said he would this week sign an order to impose global tariffs of 25 per cent on steel and 10 per cent on aluminum “for a long period of time” in a move likely to trigger retaliation from the EU and China and raises fears of a trade war.

The news caused stock markets in the US and around the world to drop and prompted warnings from the EU and China for a possible retaliation. He then on March 2 twittered: “When a country (USA) is losing many billions of dollars on trade with virtually every country it does business with, trade wars are good, and easy to win. Example, when we are down $100 billion with a certain country and they get cute, don’t trade anymore-we win big. It’s easy!”

The White House also announced on Friday Trump’s decision to prolong sanctions against Russia over the situation in Ukraine for one more year. The decision refers to the punitive measures against Russia, imposed by the US government in 2014 after the US-Russia relations deteriorated over the Crimean issue.

Pokpluek Thorarat however said in his Facebook page that such announcement is something like being hypocritical as the US Congress has already passed a budget that included a provision allowing the country to continue buying the Russian RD-180 rocket engines in favor of its domestically produced next-generation rocket propulsion systems.  And shortly after, the United Launch Alliance had ordered an additional 20 RD-180 engines at the request of the Pentagon.

Where impact on Thailand is concerned, it’s still unclear as to what would happen but this causes Thailand to worry as it has a trade surplus with the US.

Thailand’s trade with the US last year rose 4.9 percent, from $40.07 billion to $42.03 billion when compared to the same period the preceding year, according to a WorldCity analysis of latest U.S. Census Bureau data.

U.S. exports to Thailand increased 2.5 percent while imports from Thailand rose 5.75 percent. The U.S. deficit with Thailand was $20.35 billion.

Thailand ranked No. 21 among the United States’ top trade partners through the current period. In the same period one year ago, it ranked No. 22, according to WorldCity.

The value of the top five categories of U.S. imports from Thailand –– computers; cell phones, related equipment; rubber tires; printers, all types, parts; and jewelry, parts –– accounted for 36.58 percent of all inbound shipments.

Late last year just after Thailand’s former Prime Minister Yingluck Shinawatra fled the country to avoid attending court’s judgment, Trump invited Prime Minister Prayut Chan-o-cha to visit the White House.  He told PM Prayut he wanted to reduce the US trade deficit with Thailand in a meeting that marked another sign of warming ties between Washington and Bangkok.

“Our relationship on trade is becoming more important and it’s a great country to trade. I think we’re going to try to sell a little bit more to you, if that’s possible,” Trump told the Thai officials back then.

A source said what the US has sold more since Trump took office is arms and military equipment. Last year the US made a deal to sell arms worth US$100 billion to Saudi Arabia, US$12 billion to Qatar, US$1.9 billion to Israel, US$1.42 billion to Taiwan and recently 210 anti-tank missiles to Ukraine. So maybe Thailand would have to buy more in that category from the US aside from buying from China and Russia. 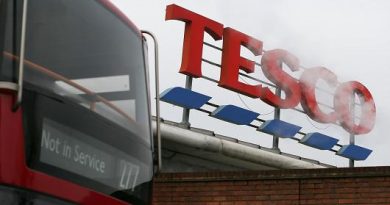 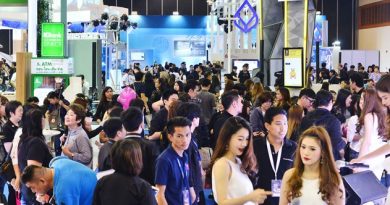