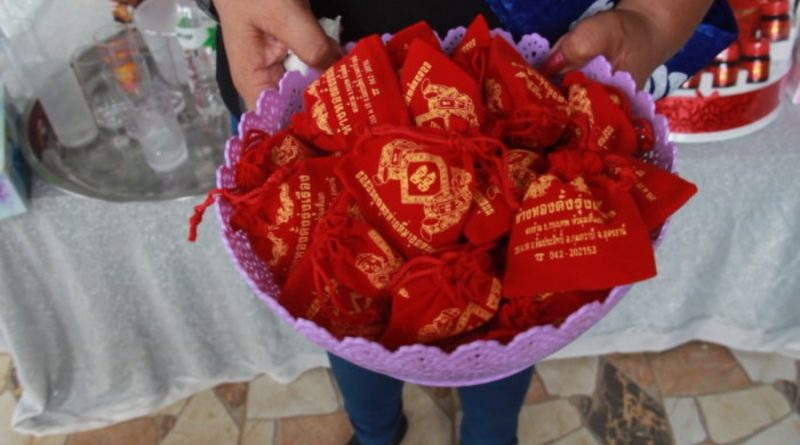 A woman in Udon Thani Province won 90 Million THB from the Thai lottery, she is an extremely lucky lady as a winning ticket will bring you 6 Million THB and the woman held 15 winning tickets. The woman decided to share her luck and wealth with villagers by setting up a birthday party giving away money and gold. The Sanook News Team went to visit the millionaire at 11.00 on 12 July 2020 in Udon Thani. Wanree Panyasai 48 years old won the first prize winnings for the government lottery draw on 1 November 2018. The winning number was 149840.

Wanree decided to celebrate her 48th birthday this year by inviting 200 villagers. The party held live music and free food. The highlight of her celebration is 30 gold chains and 20 THB bills amounting to 70,000 THB in cash, the total value of all gifts was over 300,000 THB. The gifts were sprinkled over the party where villagers made their way to collect cash and gold. Wanree made sure to follow safety procedures by requiring all party guests to wear masks and receive temperature checks.

Wanree also invited monks as a good luck blessing for her birthday. Police Lieutenant Colonel Surapol Thongnen from Udon Thani helped set up the party. The cash was sprinkled over the villagers and the golden tickets were written and signed by Wanree. Those who got hold of the golden tickets could come to exchange it for gold with Wanree. Villagers gathered to receive good luck over a period of 2 hours. Most of the golden ticket receivers were children and teenagers. They ran to their families with the good news. Piyaporn, one of the villagers, stated that she heard about the party and joined. While she was walking to the party she happened to walk past a garbage can with a piece of paper inside, turns out she won a gold ticket for a gold chain.

FB Caption: Wanree decided to share her wealth on her birthday with villagers in the area. 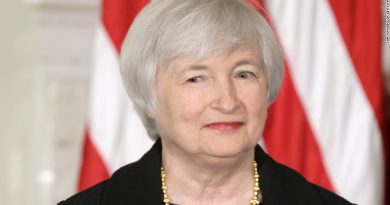 Thai interest rate direction to be decided early next month 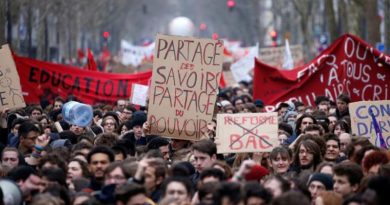 Crisis likely to break out in the West