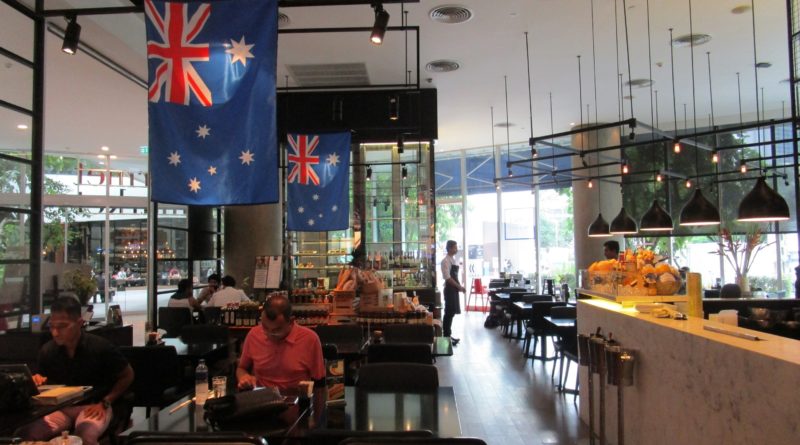 A FAMOUS interior design entrepreneur has branched out into a totally different line of work with this being launching famous Australian chain Jones the Grocer in Bangkok over a year ago.

This is none other than Brenton Mauriello who for many years has been Design Worldwide Partnership’s (DWP’s) CEO and who now also helms Aldama Food Company which is negotiating to add another restaurant brand to the three it already has in its portfolio. The other two aside from Jones the Grocer located at EmQuartier are Mejico at The Groove in Central World and Zambrero at MBK and Central World.

“I haven’t been in the food and beverage industry for many years, I had a restaurant 30 years ago.

“I just turned 50 and I need a new challenge, I see that food and beverage is a growing industry even though the market is soft now.

“In the long term I think the market is moving up the food chain, as we have seen, more people of the middle class have greater aspiration of eating out.”

Mr Mauriello added that he took over Zambrero and Mejico in January this year and is now investing in growing these two brands and is currently looking for new sites.

Both Zambrero and Mejico offer Mexican food but while the former is a fast food chain, the latter specializes in modern Mexican fare.

“For instance Mejico has a dish, nachos with ceviche salmon, my God it’s delicious. You only get eight pieces but they are full of the most delicious thing I’ve had.

“And I don’t like raw fish, so it has got a real modern twist to it.

“But actually both Zambrero and Mejico have got good Indian following – really strong.”

While Mr Mauriello has not franchised these three plus the new one he is negotiating to acquire as yet, he intends to do so when each is ready.

“I wanted to make sure that the model works … because I don’t want to bring in anyone if we can’t prove that it works.”

His franchises would be available anywhere in Thailand and there would not be a heavy upfront fee because he is initially more interested in building the brands and revenue stream.

Franchise outlets need not be the same size as the current ones with Mr Mauriello mentioning that he does have the smaller Jones Express to introduce here.

TOP: Jones the Grocer’s spacious outlet at EmQuartier is famous for its big breakfast and burgers.

INSET: Mr Mauriello is successfully surmounting the new challenge he set himself. 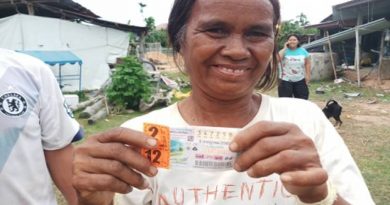