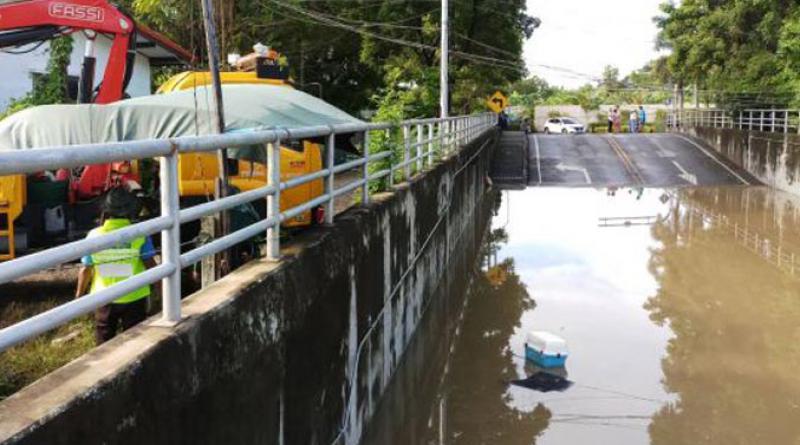 POLICE are getting ready to question the juristic person or the committee in charge of the management of a posh housing estate in Prawet area after a businesswoman drowned in its flooded tunnel last night, INN News reported this afternoon (Sept. 6, 2018).

Miss Phanumart Saetae, 41, the managing director of Optimo (Thailand) Company and  involved in real estate and imported cosmetics business, drove out of her house in this estate in a pickup truck at around 2 a.m. this morning, and tried to reach the Motorway through the estate’s tunnel that goes under the railway line.

However she ran into a huge amount of floodwater in the tunnel, which was pitch dark because the electricity had been cut off. She called her family for help, but when they got to the tunnel and saw how badly it was flooded, they realized she would have drown.

Pol Col Alongkorn Sirisongkram, head of Prawet police station, together with district officials and rescuers rushed to the tunnel with a big pump, and it was 5 a.m. before they managed to get her body out of the pickup truck. They had found her floating next to the vehicle’s roof.

At that point the rescuers said it would take at least 7 hours to drain out floodwater, which was three and half meters high for a distance of around 100 meters, in order to bring out the pickup truck.

Police detectives are getting ready to question those who run this housing estate about the pumping system in the tunnel and whether the residents were at all warned not to use this tunnel. 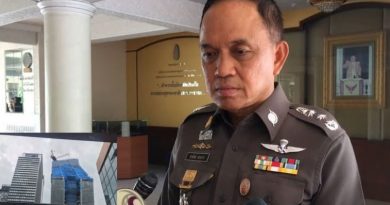 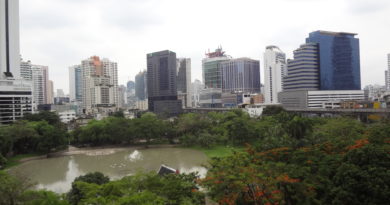 Condo market to pick up speed by yearend