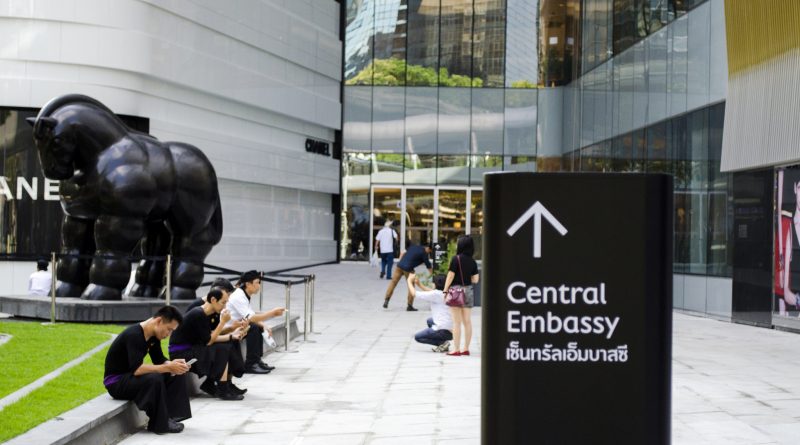 Billed as the Central Group’s biggest investment in 70 years, the 25-rai land has been eyed by a number of big investors due to its prime location. Central Group won the bid for an earlier British Embassy’s nine-rai plot 10 years ago.

Central Group Chief Executive Tos Chiratiwat said the company is interested in joining the bid, and preliminary plans have been made about how to develop the land. It will be the group’s huge investment.

Central Group executive director Prin Chirathiwat said the company is waiting for the outcome of the embassy’s selection of bidders. Central Group has drawn up preliminary investment and business plans for this project.

“Central Pattana (CPN) will be in charge of the investment in this plot of land. Huge investment is needed. It will be Central Group’s biggest investment since its establishment 70 years ago.”

Ten years ago, the Central Group won the bid for a nine-rai plot of land belonging to the British Embassy at the price of 950,000 baht per square wah, billed as the highest price for land purchase at that time. Central Embassy was built on that plot with more than 18,000 million baht investment.

Central Group expansion was in line with its latest investment, which saw the recruitment of Thai and foreign executives, who sit on the administrative board and are the main driver for the Central Group.

Sources in the real estate sector said the 25-rai British Embassy plot is expected to fetch no less than 1,800 million baht, or 2 million baht per square wah. This is because of the steep rise in land prices in the Ploenchit-Chidlom area. 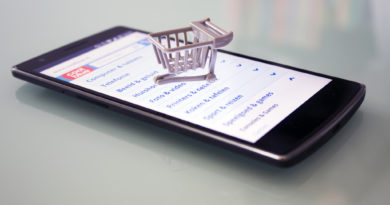 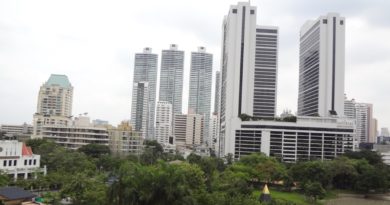