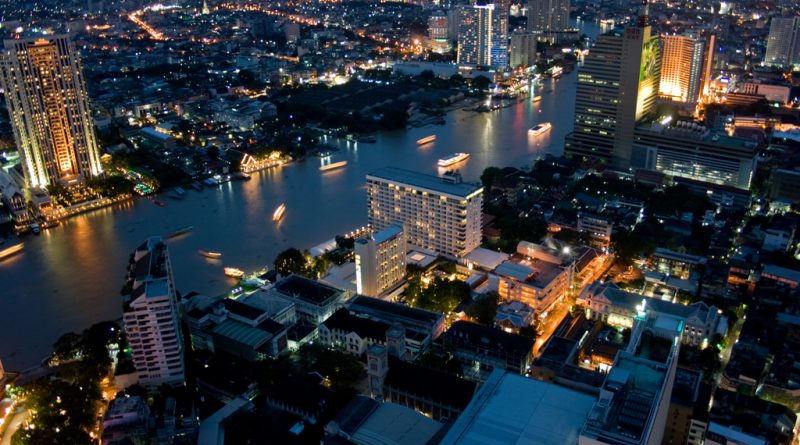 THE government does not need to introduce measures to spur the property market even though it has slowed down this year because higher land appraisal values and new infrastructure projects will lift it higher, Thai News Agency quoted Deputy Finance Minister Wisut Srisuphan as saying today (Feb. 23).

Speaking a property seminar Mr Wisut added that the government is rushing to implement a total of 36 basic infrastructure projects with these including additional train lines in Bangkok and its suburbs, dual-track railway lines, motorway and airports worth a total of 890 billion baht with there being an additional 1.6 tillion baht budget mid-year.

This will help property development spread out to the provinces and lead to Bangkok expanding further which will help lift economic growth to 3.6% in 2017 from 3.2% last year.

Meanwhile Atip Bijanonda, president of the Housing Business Association said the government does not have to introduce steps to spur the property market if it is able to invest in various planned projects in the second half of the year as this will encourage the private sector to likewise follow suit and invest.

While expecting the property market in Bangkok and the suburbs to expand by 5% this year, Mr Atip is worried about the provincial market especially the Northeast which was affected by drought and also wracked by low agricultural product prices.  However the picture is different in the east which benefits from tourism and the industries there.

The segment to keep an eye on this year is townhouse which is making a comeback and is shining again, he said, adding this sector will likely expand by 10% this year especially projects near the northern Green Line from Morchit to Saphan Mai and then to Khu Khot in Phathumthani and the two sections of Blue Line extension from Hua Lumphong to Bang Khae and Bang Sue to Tha  Phra.

This is because the price of space per townhouse is cheaper than condominiums while they are equally convenient with new projects mostly being in lanes near the stations.

However he urged the government to quickly resolve the problem of a kilometer of missing link between Tao Poon purple line station and Bang Sue blue line station with steps also needed to encourage people to use this line because those living near the purple line station mostly have mid-level income so choose to travel by public buses and passenger vans which cost less and are convenient to travel in leading to condo projects around purple line having a lot of stocks left over.

Thai Condominium Association president Prasert Taedullayasatit agreed with Mr Atip that the property market should grow by 5% this year and expects the value of developments in Bangkok and suburbs to reach 370 billion baht and provinces 200- 300 billion baht.

However he too is concerned about the missing link as today there are around 10,000-20,000 condo units left unsold around the purple line and it will take one to two years to clear this inventory.

However the purple line problem is a specific one and does not affect other city rail lines, he said, adding condo projects are still popular especially near the southern Green Line extension from Bearing to Samut Prakarn and the Blue Line extension from Bang Sue to  Tha Phra. 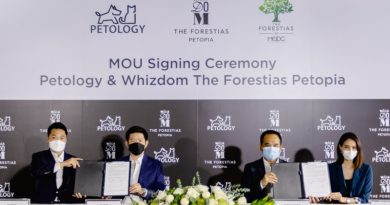 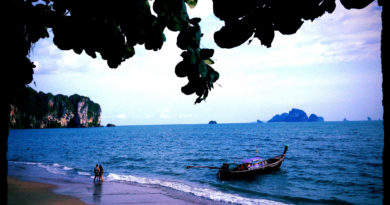 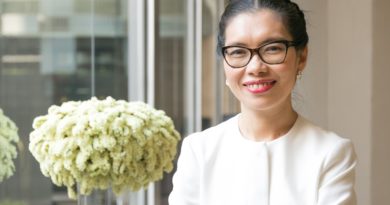