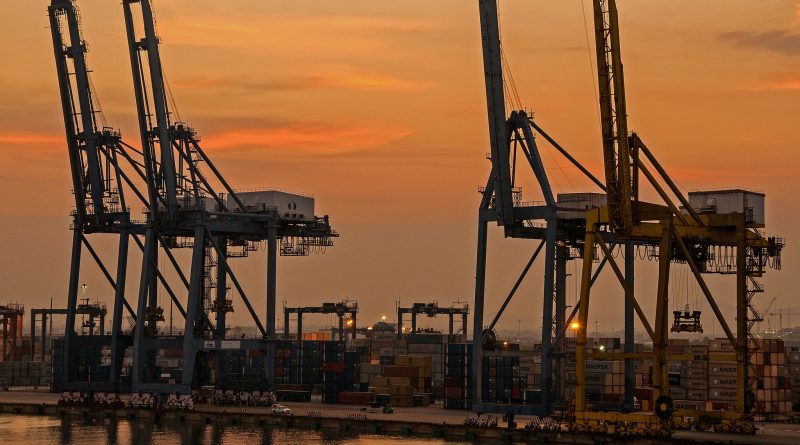 THE new law being enacted by the Prayut Government to provide incentive on land and condominium ownership to foreigners investing in the Eastern Economic Corridor (EEC) has been criticized as overdone and may affect the country in the long run, where land ownership is concerned.

The concerns had been expressed after the ASA Real Estate Forum 2018, presided over by Deputy Prime Minister Wisanu Krua-ngam, with focus on the theme of Redefined Habitat to be prepared for Thailand’s economic development in the next 20 years.

One of the long term development plan is to launch the EEC project in order to attract foreign investment, which would help push the country’s economy through the new S-curve.

The EEC mainly covers three provinces, namely, Rayong, Chon Buri and Chachoengsao, where industries like robots, aircraft maintenance, bio-tech as well as medical equipment would be promoted.  Infrastructure like airport, seaport, high speed rail and motorway will be built to support the project.

Various incentives beyond the current Board of Investment’s privilege would be provided to attract foreign investors including allowing foreigners to own land and 100% condominium.

Earlier during the previous government, at a seminar, organized by a Senate Committee on Commerce and Industry, on “Hidden Transaction: Foreigners and Land Ownership,” a thought frightening figures were disclosed by Ombudsman Sriracha Charoenpanich that the national security was at risk due to two problems.

First, the country’s human resources have been affected by drugs. Narcotic problem has been seen to be a key problem for the Thai people in the long run.

Secondly, the country’s security on land ownership is another problem as around one third of the country’s land has been in the hands of the foreigners using legal loopholes and wealth to encroach Thailand.

During the 1997 Tomyum Kung crisis, lots of land had been taken by foreigners as then the law allowed foreigners, who had one million dollars cash to own land in Thailand as a special case.

During the past several years, foreigners also used legal loopholes like using nominee or setting up a Thai company in order to be eligible to buy land.

Altogether, over one third of the country’s land or 100 million rai is now in the hands of the foreigners, the majority being the Singaporeans. “Popular places they like to buy are beach areas in Rayong, Hua Hin, Pattaya, Samui and Puket, to name but a few,” he said. A foreigner may own land in Thailand in the name of Thai company (at least 51% of shares are Thai and 49% are foreign). This can be done as a Thai Limited Company or a registered Thai Partnership. The most common form of company registered in Thailand is the Thai Limited Company. If a company is going to support a work permit application, a two million baht capital is required for each work permit.

“They can easily find a nominee to hold two percent to make it 51 per cent in order to be a Thai company.”

A foreigner, who invests a minimum of one million baht in Thailand for no minimum prescribed period of time, is entitled to buy up to 20 rai of land for residential purposes for employees.

However, only ten rai for executives and directors of the company is allowed.

This land brought also has to be located in the same area where the company is located. The Board of Investment may also grant privileges to the applying company including permission to own land if it will be used for an activity the board promoted, however this must not exceed five rai and must be owned by a foreign company and also deal with the activity requested for.

Another means is to get married to a Thai national.
In 1999 the Thai property law was amended to allow a foreigner with a Thai spouse to legally own land in Thailand. Nevertheless, the land must still be registered at the land office in the name of the Thai national.

Chart in-text shows the plans for the Eastern Economic Corridor while the one below shows how far development has reached today . Images: Thaiembdc.org 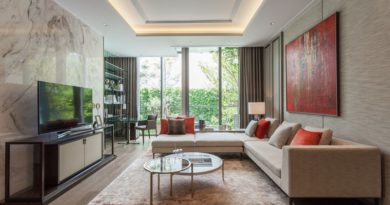 Creatively moving ahead with Kraam 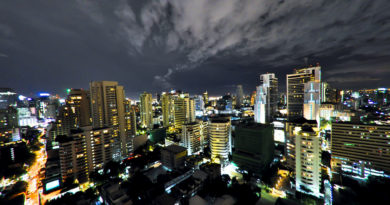 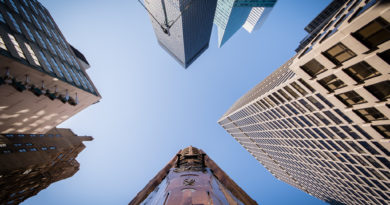