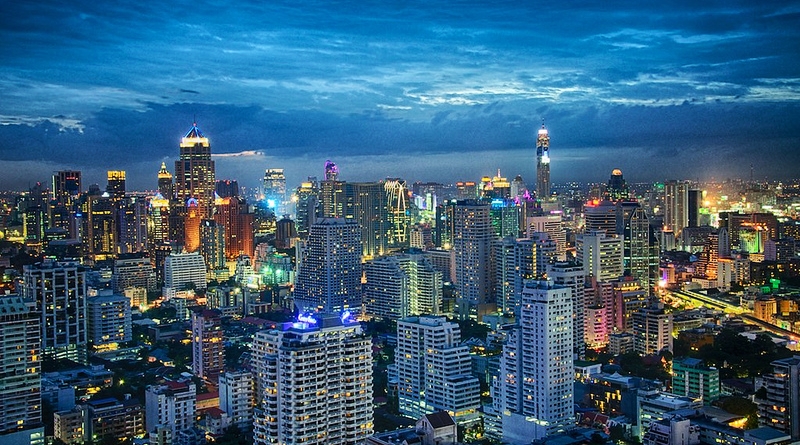 (24 December 2018 : Bangkok)  NEXUS cites the average price of condominium in Bangkok surged 7.6% this year while the condominium price in the downtown core rose 10%. The price of Grade A rental offices in CBD exceeded 1,000 baht/sq.m./month. Meanwhile, the price of retail space in shopping centers went up to 3,900 baht/sq.m./month and is likely to keep surging. Next year, the rental office and retail markets seem to have the fiercer competition.

Mrs. Nalinrat Chareonsuphong, Managing Director of Nexus Property Marketing Company Limited, said the supply from both listed and non-listed developers has increased quite significantly in 2018. There are 60,900 units of new supply from 138 projects, bringing an accumulated supply to 610,900 units. The popular locations are Phayathai, Ratchada and Phaholyotin (21,000 units, 35%), followed by Phra Kanong, Suanluang (13,500 units, 22%), and Thonburi, Petchkasem (8,500 units, 14%), respectively. Over the past five years, the growth rate of the supply in these three locations has surged over 65-70%, thanks to a continuous trend of living in condominiums along the skytrain routes. Besides, it is easier to find land plots for development in these lotions than the city’s center. Andsing the new supply in 2018, it is revalued that 41% of total supply are from the high-end market with a price range from 110,000-190,000 baht per square meter or 4 million-8 million baht per unit, followed by 27% from the mid market and 21% from the city condo market. This may not comply with the revenue and salary base of Bangkokians because of a surge of land price, forcing the developers to focus more in the premium market. For the condominium market trend in 2019, Mrs.Nalinrat believes the upcoming supply next year should increase at around the average growth rate over the past five years 53,000 units.  Meanwhile, the demand should ranges between 50,000-55,000 units. Based on the forecast, total sales in units and the remaining supply in 2019 should also be relatively the same this year. Amount of condominium will be specifically developed to target – oriented product such as condominiums for those who love exercises, for clealy or for pet lovers. Besides, we will see more of leasehold condominiums in prime locations in the market as well as the mixed-use projects that combine condominiums and commercial spaces which responding to the lifestyle of new generations.

From NEXUS’s perspective, developers should develop more of the city condo and the mid market to serve the majority of people in Bangkok so condominiums will be sold to those who buy for living rather than the foreigners who buy for investment. However, we do not ignore foreign investment.  Foreign investment market is well obsered as there have been continuous demand from large investors or institutional investors. In 2019, Investment from international investors especially Japan, China, Hongkong and Singapore should increase from 26% (15,820 units from 24 projects in 2018) to 30%. Moreover, individual investors from China tend to buy Thai property continuously in the extended locations. Demand from Hong Kong, Singapore and Taiwan markets should not be lower than the previous year. Meanwhile, the CLMV market will be the new hot seat.

For locations, there is still an illusion of location as a factor for buyers’ purchasing decision. Prompong to Ekamai remains the popular destinations for developers but condominiums in these locations should set the right price for their target customers. Meanwhile, the riverside locations along Chaopraya River and on Thonburi side has received more attention from developers in 2018 as the Gold Line of BTS skytrain is under construction, making the price of land and new supply of condominiums in these locations higher. For some locations like Tiwanont, the condominium market will be attractive in the next 1-2 years because the price remains lower in comparison to other areas. Lastly, Ratchada-Rama 9 which are the gold locations for foreigners especially Chinese will still be the top locations for them. Therefore, the price and the marketing must be able to satisfy this group of foreign buyers.

According to the Bank of Thailand’s policy, the change in the proportion of property loans will affect both housing and condominium development. For houses, there might be more transaction during the construction so that buyers can make installment for some part of down payment. Meanwhile, condominiums may have to focus more on pre-sales to give a longer-term installment to buyers. And lastly, the economy and the politics that are changing because of the upcoming election should also effect on the market’s direction.

Mr. Teerawit  Limthongsakul, Managing Director of Nexus Real Estate Advisory, said the office rental market (grade A and B) in Bangkok has a total space of 4.1 million square meters. We’ve found that it keeps on growing in terms of both the rental price and low availability of space. The survey in the fourth quarter this year showed that the rental office market in Bangkok has a bit less supply because some buildings are under renovation. There are high demand from co-working spaces and serviced offices in the rental office market, making the rental space availability reduce to only 4% in the last quarter. The market of the newly-built Grade A offices has received a lot of interest from tenants. Over the next five years, the new supply of office spaces will increase by 1 million square meters or 25% of total space in the current market. The new supply is forecast to double the availability of rental spaces from 4-5% to 10%, which will be the highest unoccupancy rate in 10 years and probably make the rental cost increase in a slower pace.

According to Cushman & Wakefield’s survey, If such situation really takes place, the rental office market in Bangkok will face a much fiercer competition and tenants may have more bargaining power. Although the unoccupancy rate goes up to 10%, it does not mean that the market has over supply because the rate of 10% remains satisfying when compared to other important cities around the world. According to Cushman & Wakefield’s survey,

According to NEXUS’s survey, it has found that the newly supply for this quarter was Icon Siam and Gateway at Bangsue in November. Moreover, around 240,000 square meters will be added into the retail space market next year. From a prediction of the country’s overall economy and tourism industry next year, Thailand Tourism Council has forecast the number of tourists in 2018 will increase 5.08% to 37.2 million people.

Thai people prefer buying things in departmentstore. However, the entrepreneurs need to figure out new strategies to boost their competitiveness so that they can attract more customers and boost the sales. In such design, lifestyle, facility, sucurity and platform would helps developer create their strength in order to gain competitiveness in the market. The developer who gain outstanding competitiveness will survive best in the market. 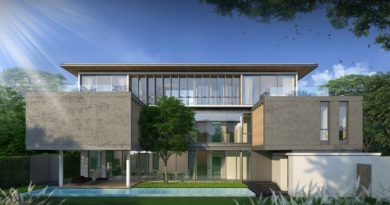 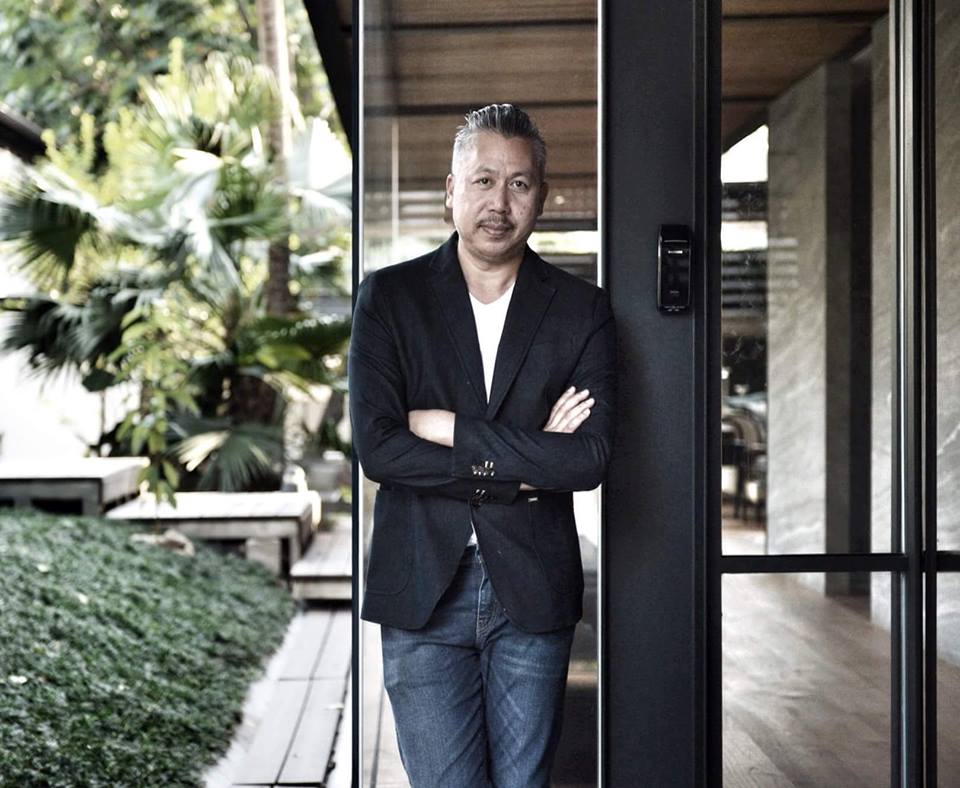 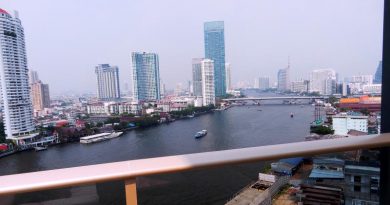