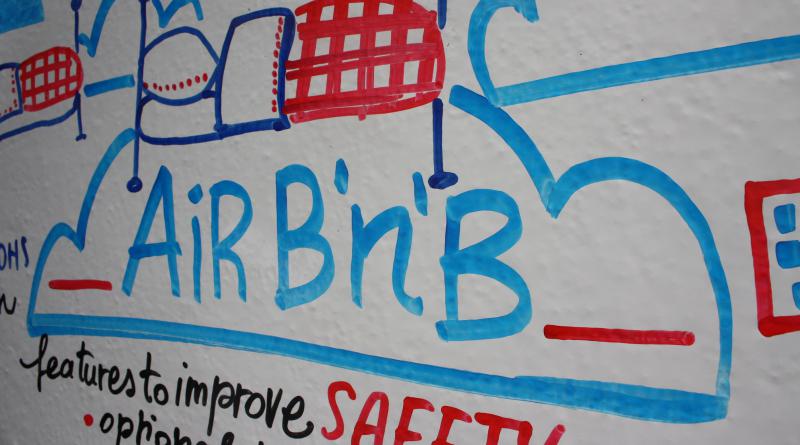 THE short term rental of condominium units has been a controversial issue for quite some time especially after the booking of rooms online through the so-called AirBnb became a popular channel as this practice has been opposed by those who live in such condos and fear for their safety and privacy.

The issue has been debated by both sides, namely those who seek to hire a room and those who live in a condo, on many social media platforms and forums.

For example, a traveler posted on a forum seeking advice:

“I’m not sure if the other large condo buildings will be following suit, but I suspect there is a general crackdown of short term AirBnB type renting.

And that’s what many condos have done lately (through their “juristic person” which is a legal entity set up to manage common areas, common services, etc.), posting on their news bulletin board that “”Short term rentals are illegal, if you are staying less than 30 days we will report you to the police.”

On the opposite side, some condo unit owners argued that it is their right to rent their condo units, saying a lawyer, who promotes AirBnB, told them such practice is possible as there had never been a court decision on this issue before.

However, the controversies have been put to an end as recently a condo in Hua Hin took the case to court and the ruling has been made in their favor.

The Petchaburi Provincial Court on March 12, 2018 ruled in the plaintiff’s favor that the defendant had been wrongful in renting the condo unit on a daily basis, which is equivalent to doing hotel business without proper license, during July 28, 2017-July 29, 2017, earning 5,000 baht per day.  The defendant was found to have violated Hotel Act B.E. 2547 Sections 35, 59 therefore subject to a fine of 30,000 baht, but as the defendant confessed, the fine was reduced by half.

A person familiar with the issue said AirBnB does not have a physical presence in Bangkok. AirBnB exists in Ireland. A tax haven. It is just a website which facilitates owners of property contacting possible renters and taking a fee from both parties.

But the issue is not still clear where apartment is concerned.

A guy said in a forum: “I live in what is known as an ‘apartment’ in Thailand. It is a building that has about 60 rooms, it has one owner. They are responsible for security, buildings maintenance, insurance etc. I merely rent a room on a 12-month basis. One can rent on a daily, weekly, monthly basis. The rooms are advertised on Agoda, Expedia, TripAdvisor, AirBnB etc. The arrangements are not the same as a ‘condominium’.”

AirBnB has been expanding fast all over the world and recently has made a big leap as Japan Times reported last month that 7-Eleven Japan Co. will launch an automated check-in service for minpaku (private lodging businesses) that allows guests to collect and leave room keys 24 hours a day.

The service, Convenience Front Desk 24, will begin at some 7-Eleven stores in Tokyo on June 15, aiming to boost convenience for visitors to Japan.

After guests input their booking numbers and other information on the display, the device takes photos of their faces and identification, such as passports. Once their identities are confirmed, guests will be able to collect keys from dedicated lockers. 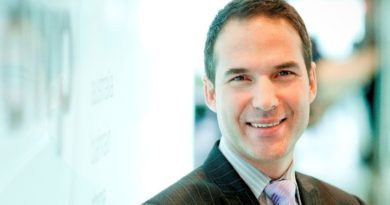